In Von der Alp auf den Teller Kurt Bracharz vividly shows why cheese and cheese production are held in such high esteem in western Austria. He tells the story of the close relationship with nature and the hard work that shape the people and their traditions to this day. Sophisticated recipes from award-wining chefs Mike Schwarzenbacher and Florian Mairitsch as well as spectacular photographs of life on the alp, of cherished traditions and of cheese production make this book into a wonderfully beautiful homage to life on the Alpine pasture and its cheese – two matters close to the heart of Josef Rupp. 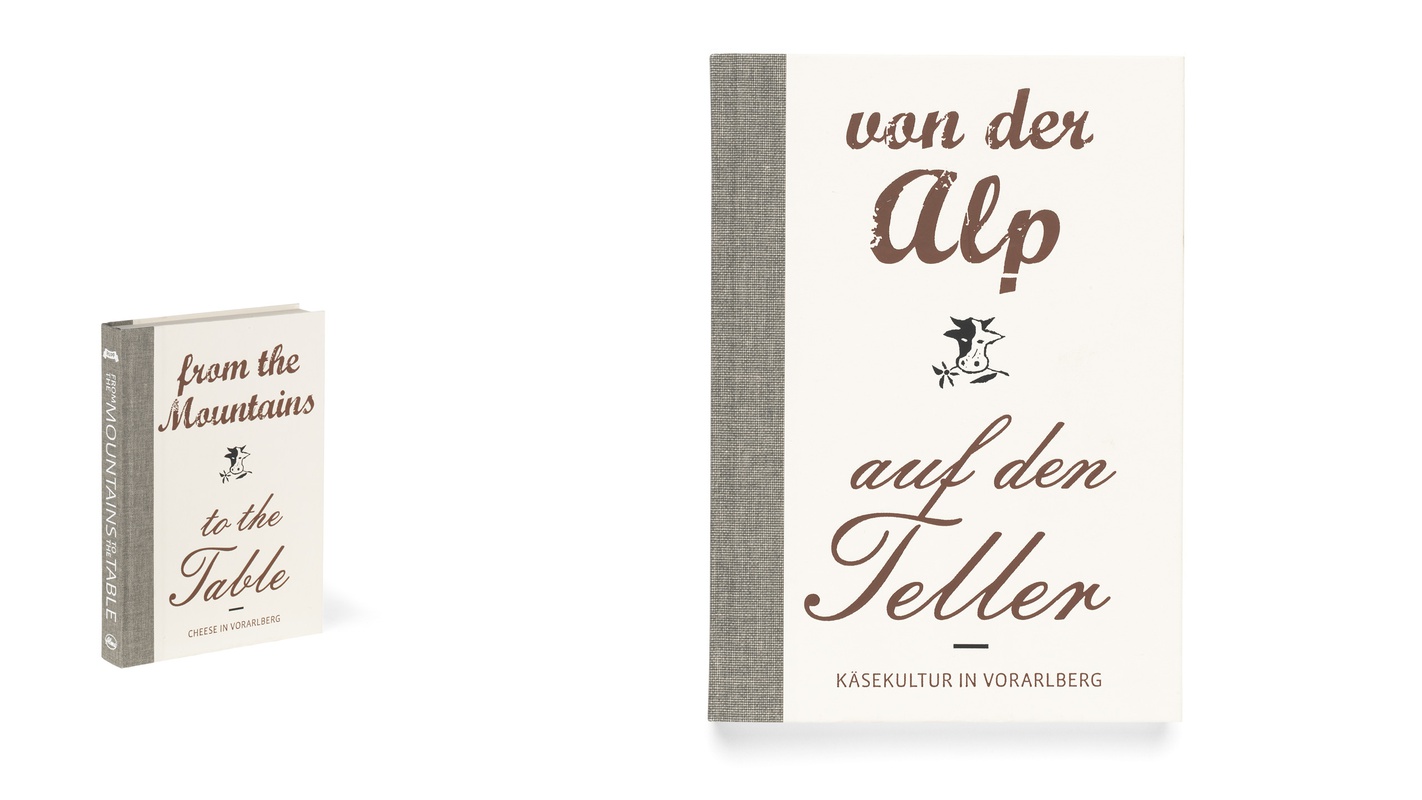 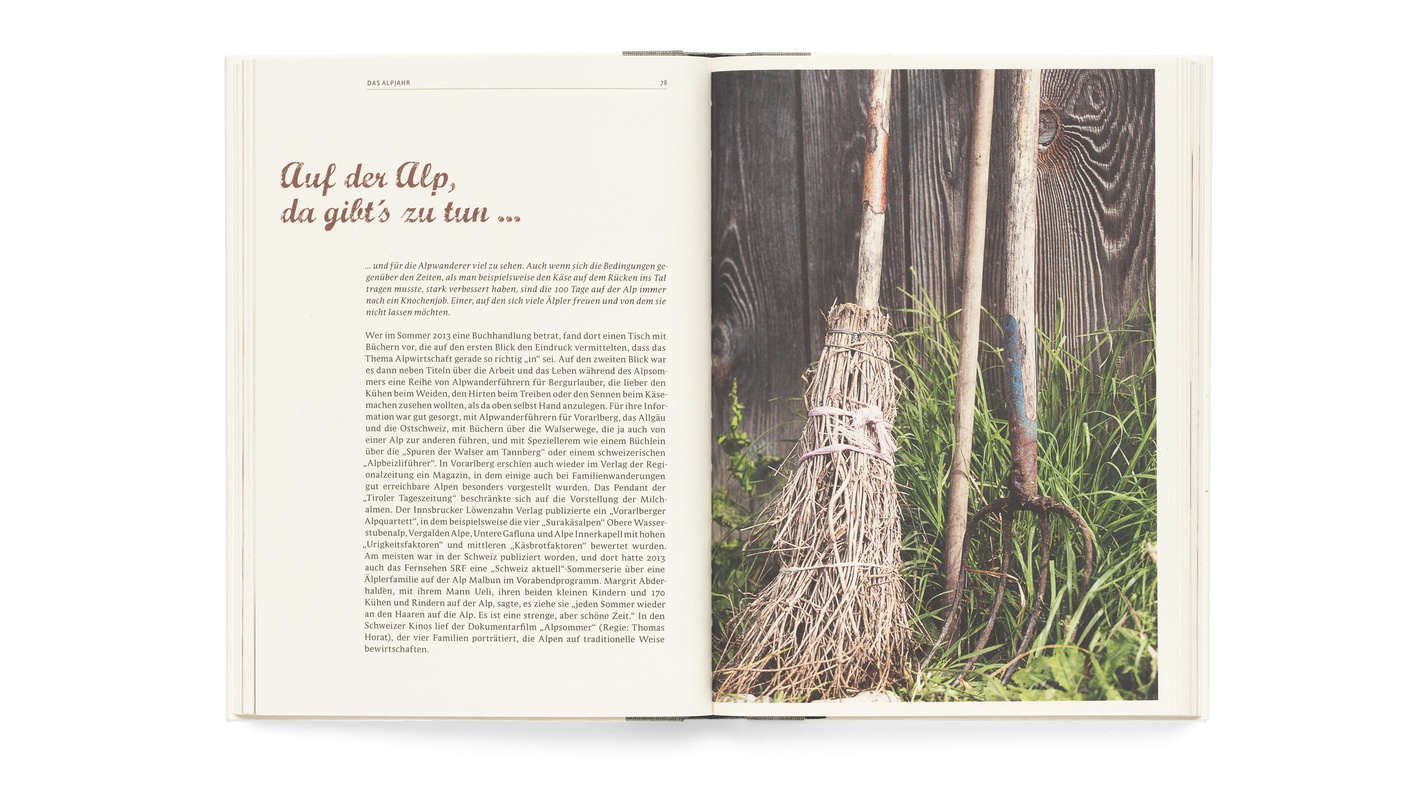 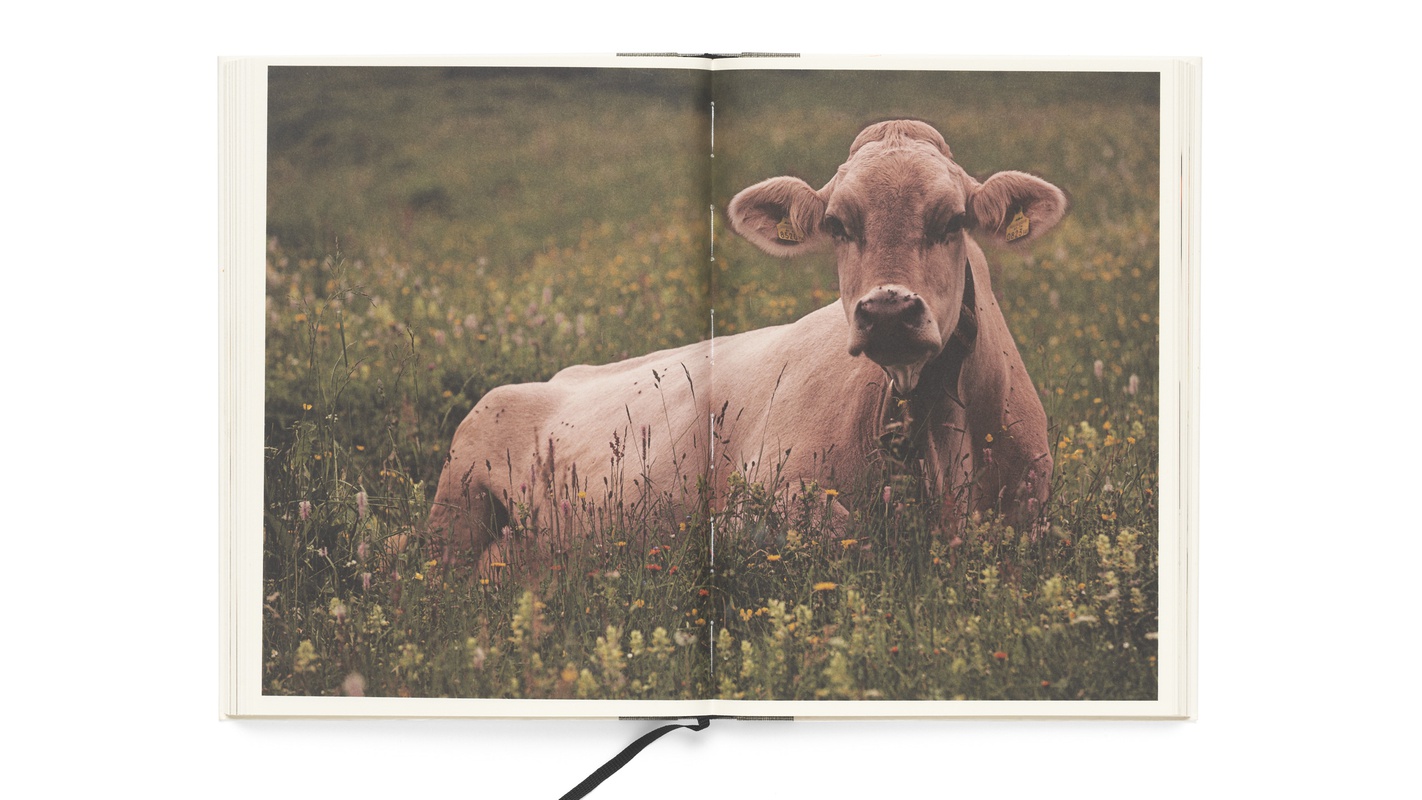 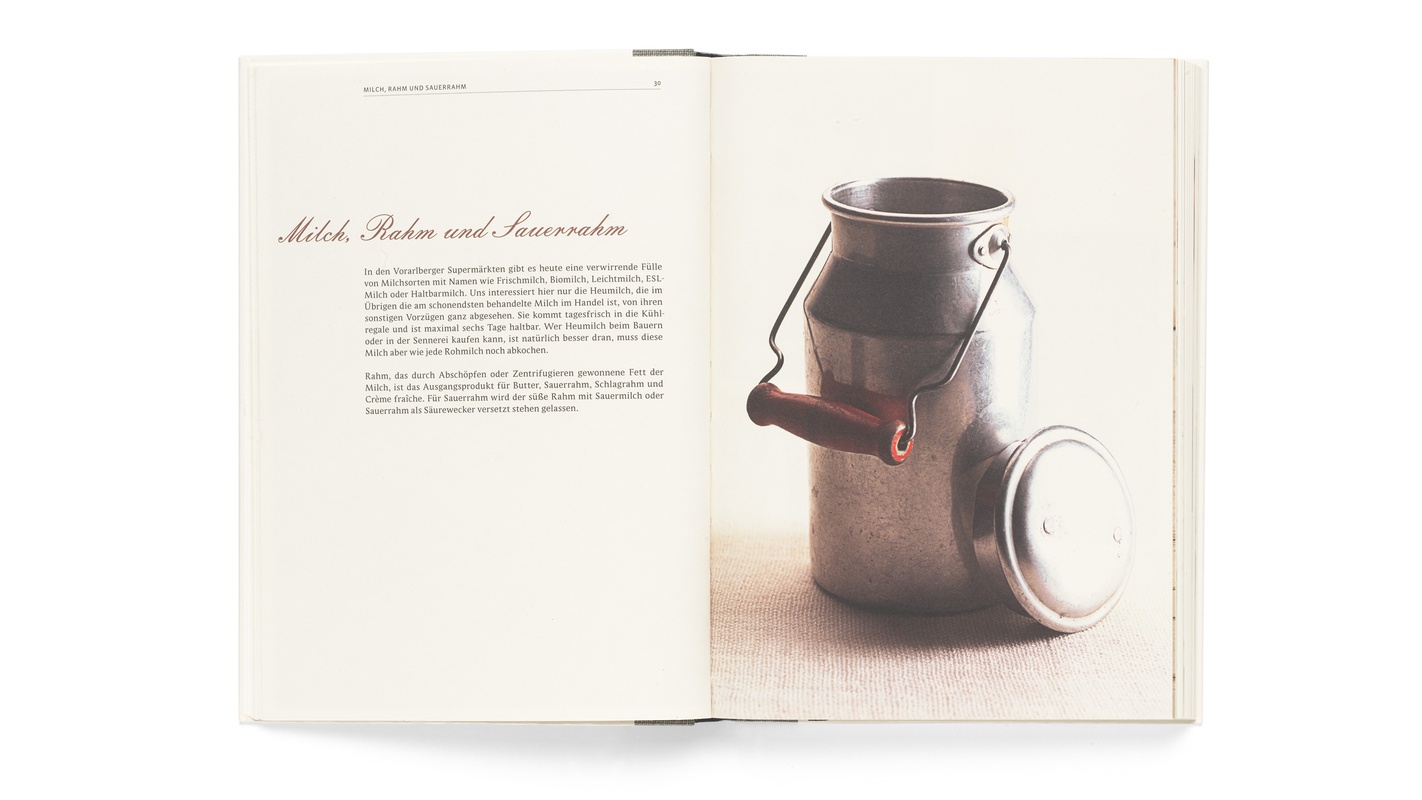 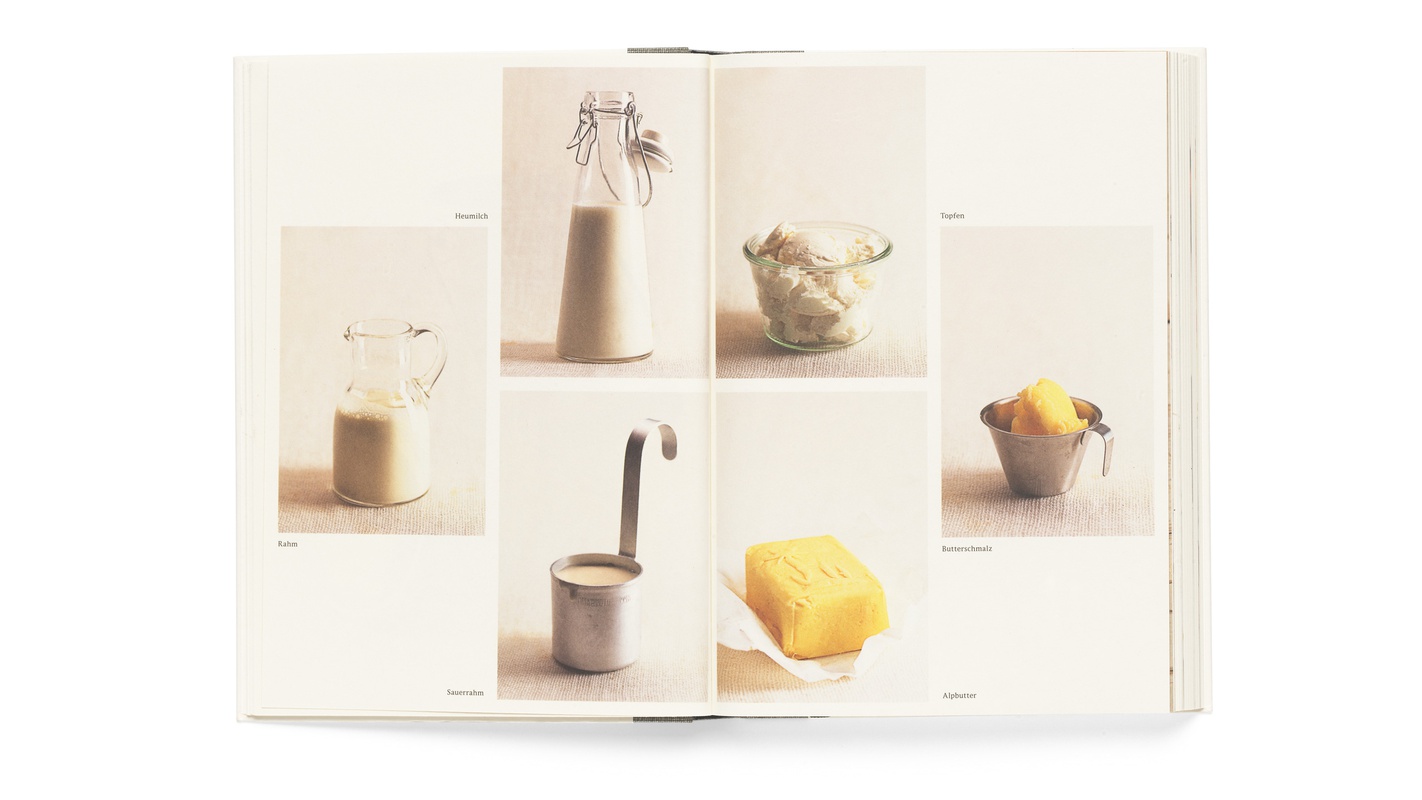 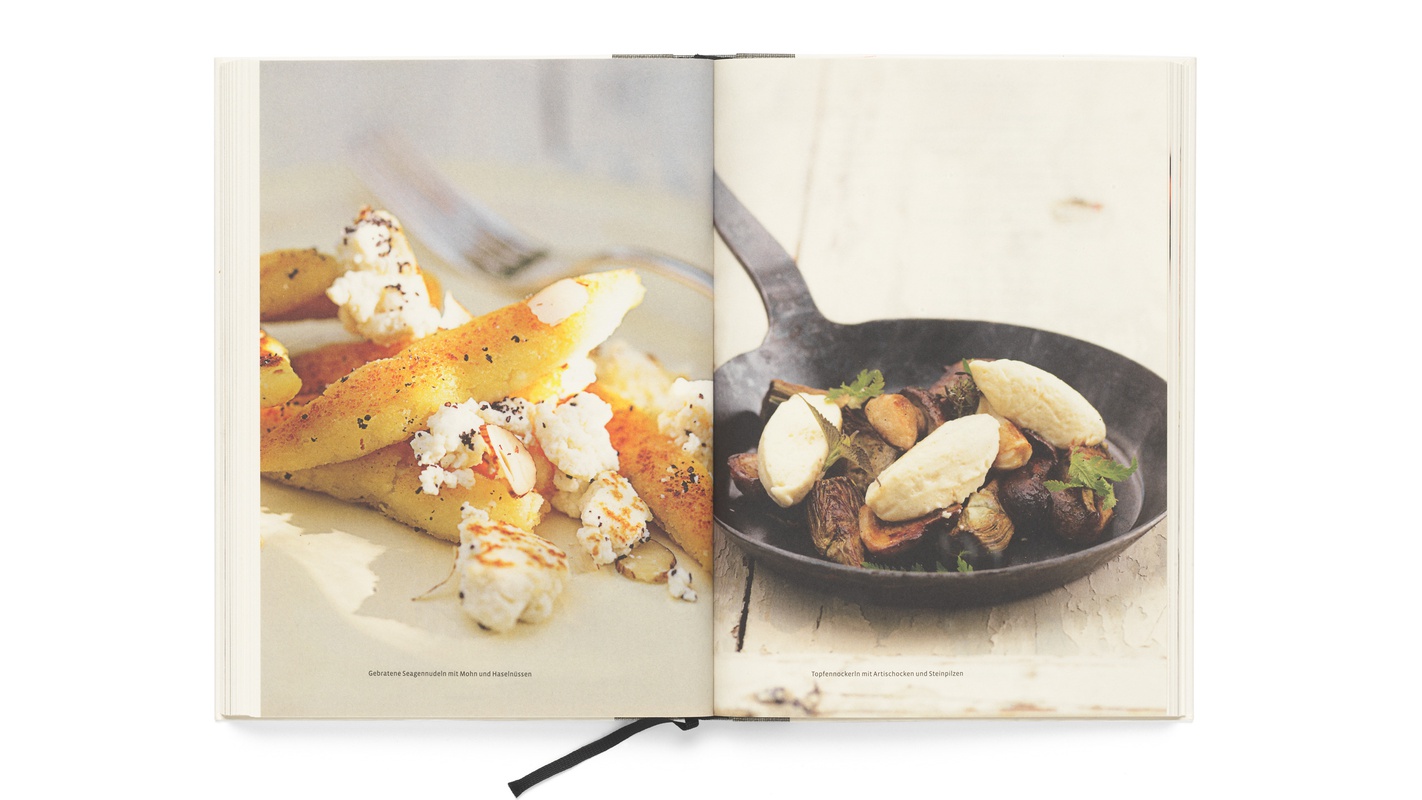 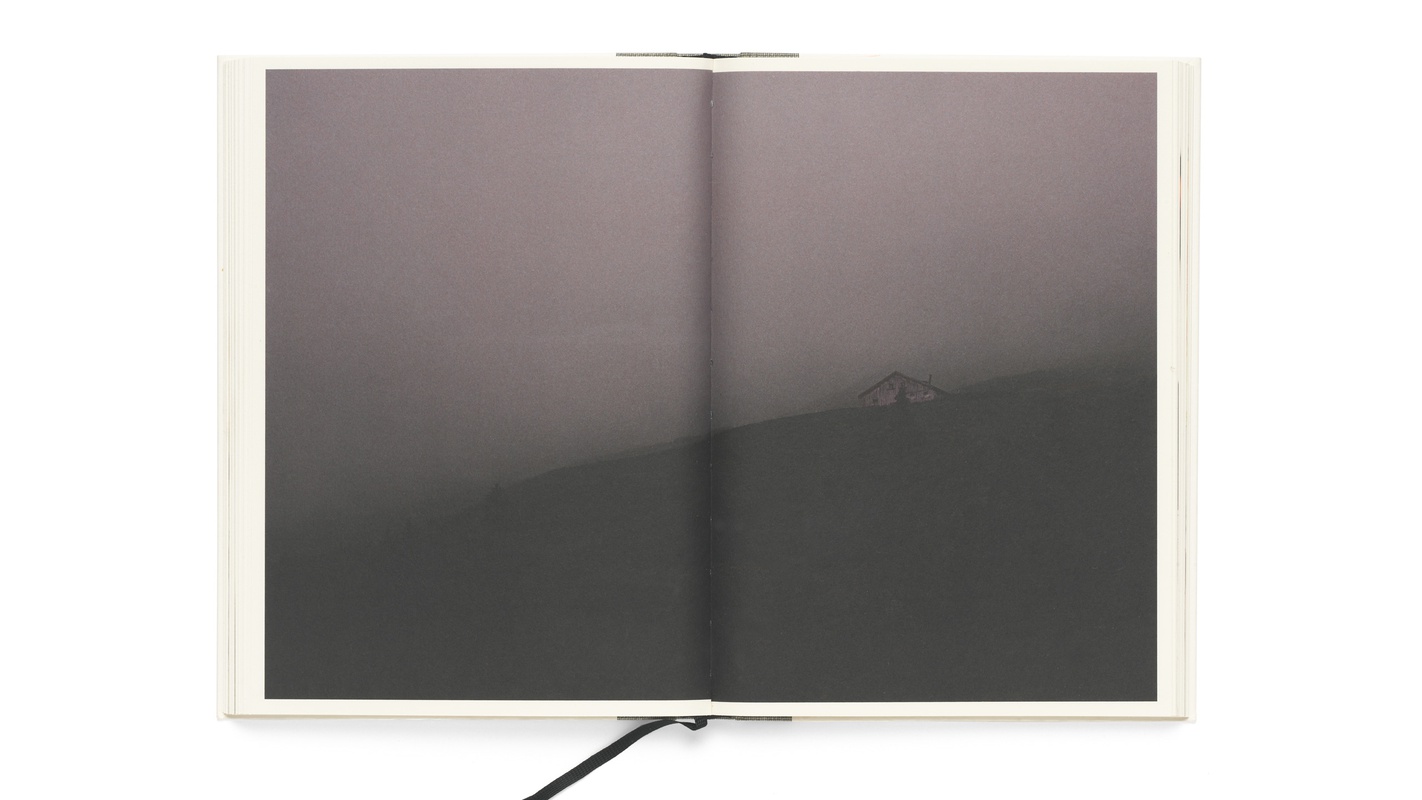