The series of essays Unruhe bewahren provides an answer to a tendency in our society that is becoming increasingly unpleasant. Inherent in modernist progress is an unrest that wears and tears. Simultaneously, the past is being increasingly devalued and the future robbed of its substance. Opposed to this is the principle of “anachronism”. Active contemporaneity should ally itself just as much with the courage to be prudent as with the passion for that which is passé.

Cover design and realization from 2010–2014_the series is being continued by the publisher. 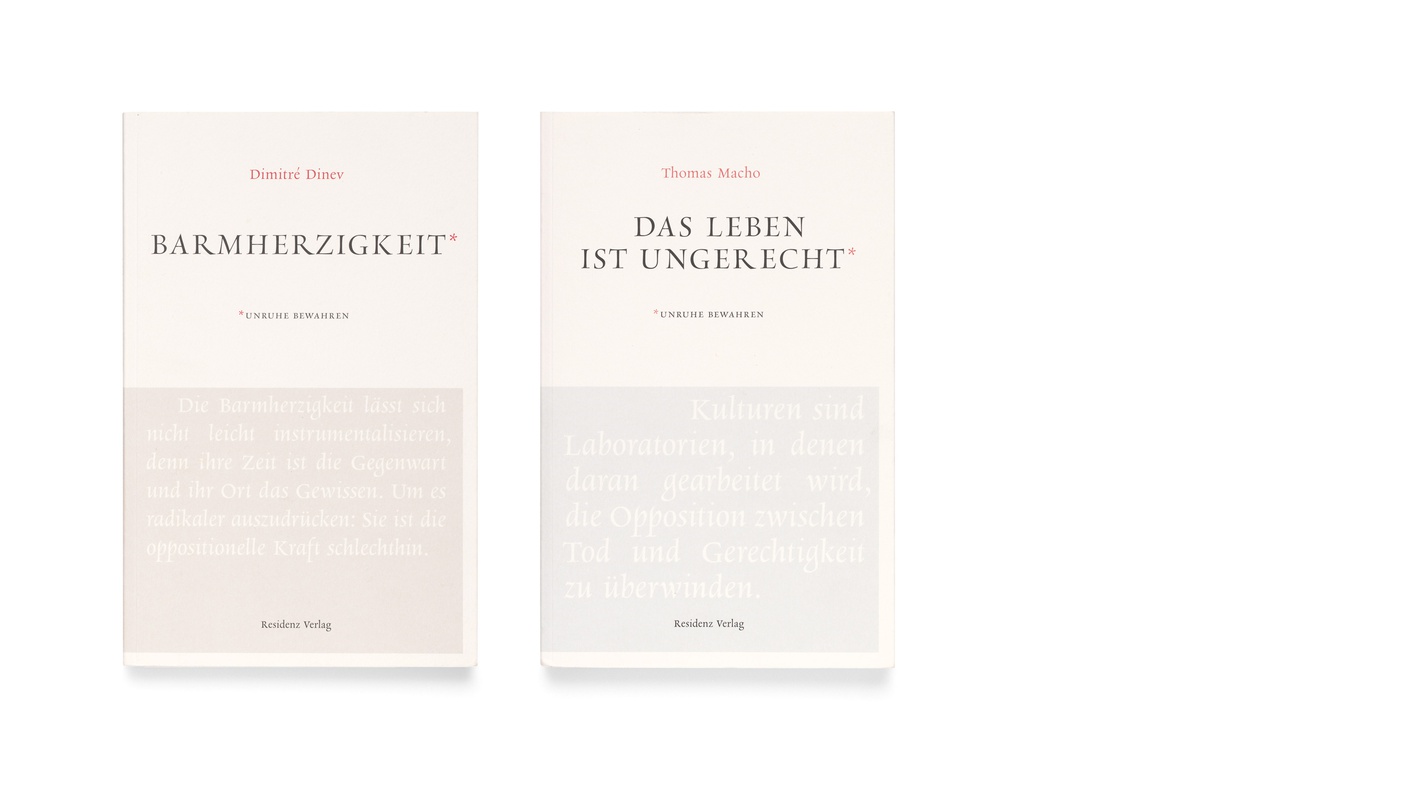 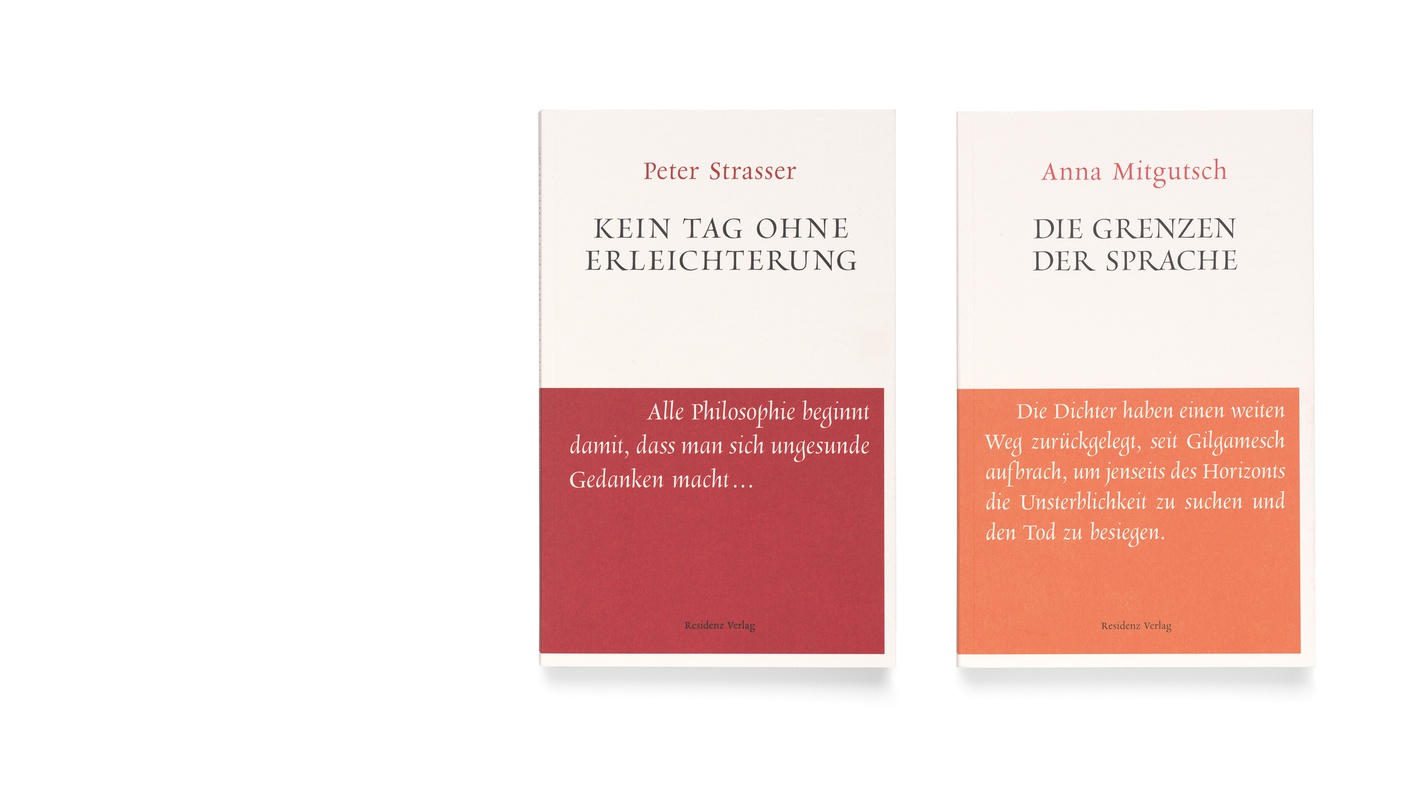 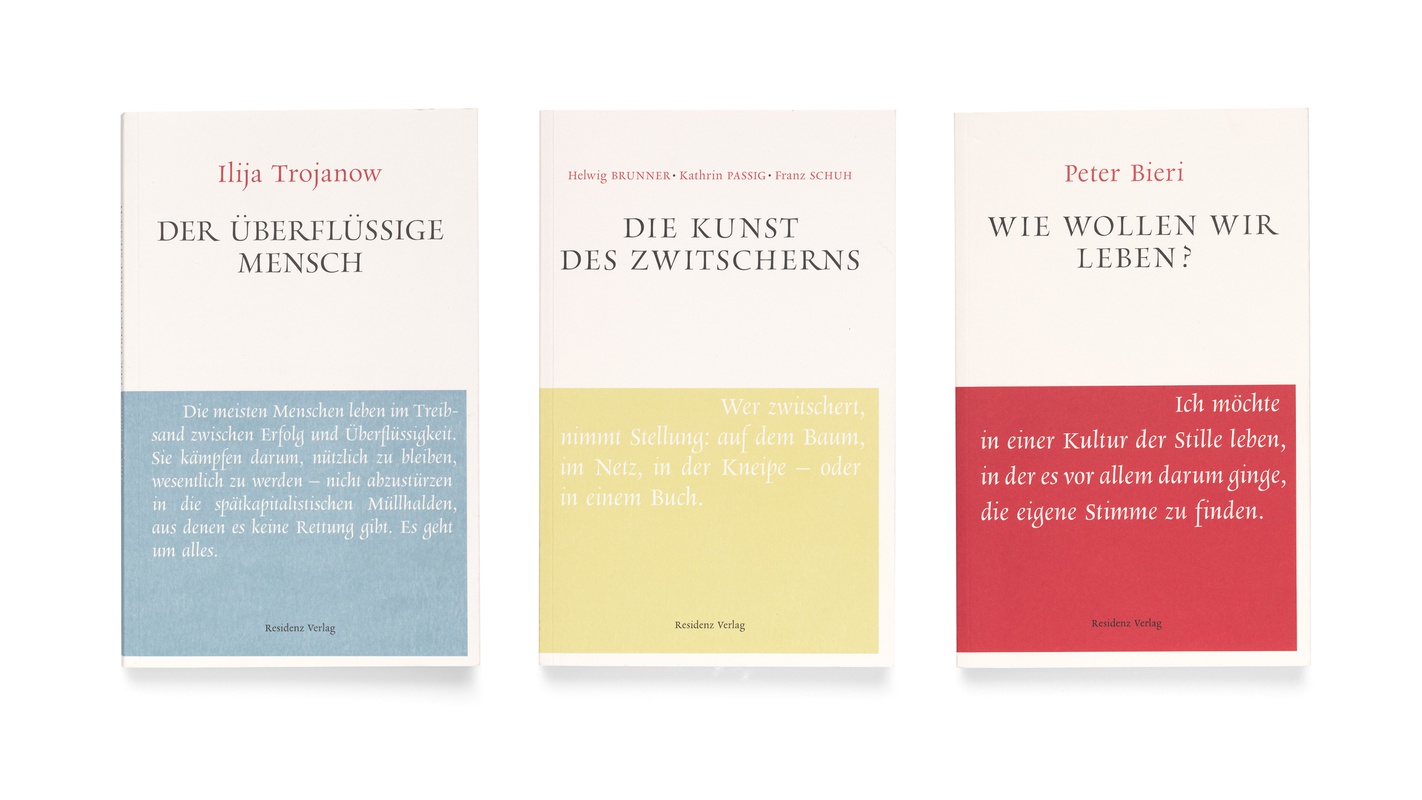