After the new conception and design of the publishing house's appearance in 2013 (logo, office stationary, preview, magazine), I was assigned to supervise the design of several book titles in the foregoing years. In addition to the classic series, which now comprises 8 titles (since 2015), this has resulted above all in jubilee volumes for Bernadette Watts (2014), Herbert Leupin (2015), Binette Schröder (2019) and Celestino Piatti (to be published in autumn 2021). 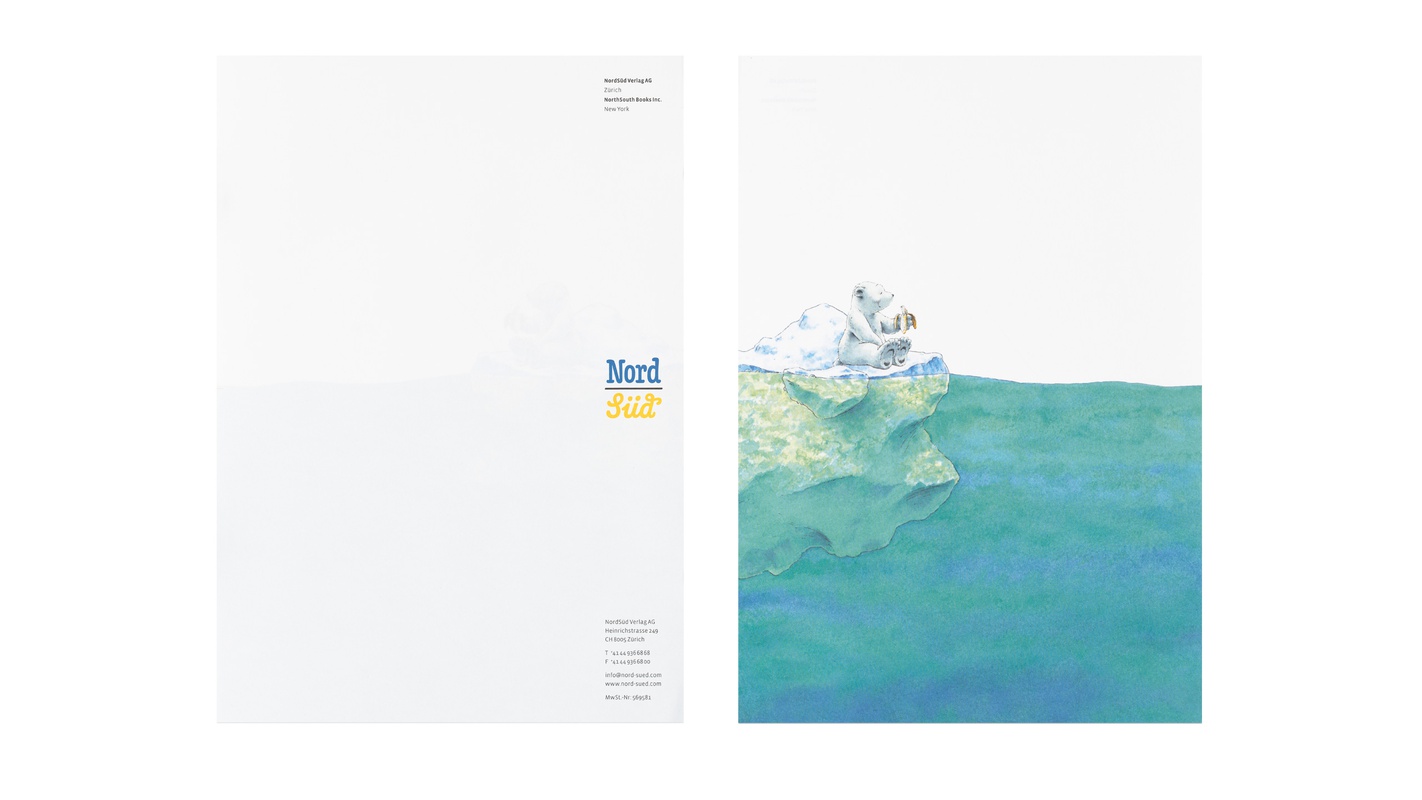 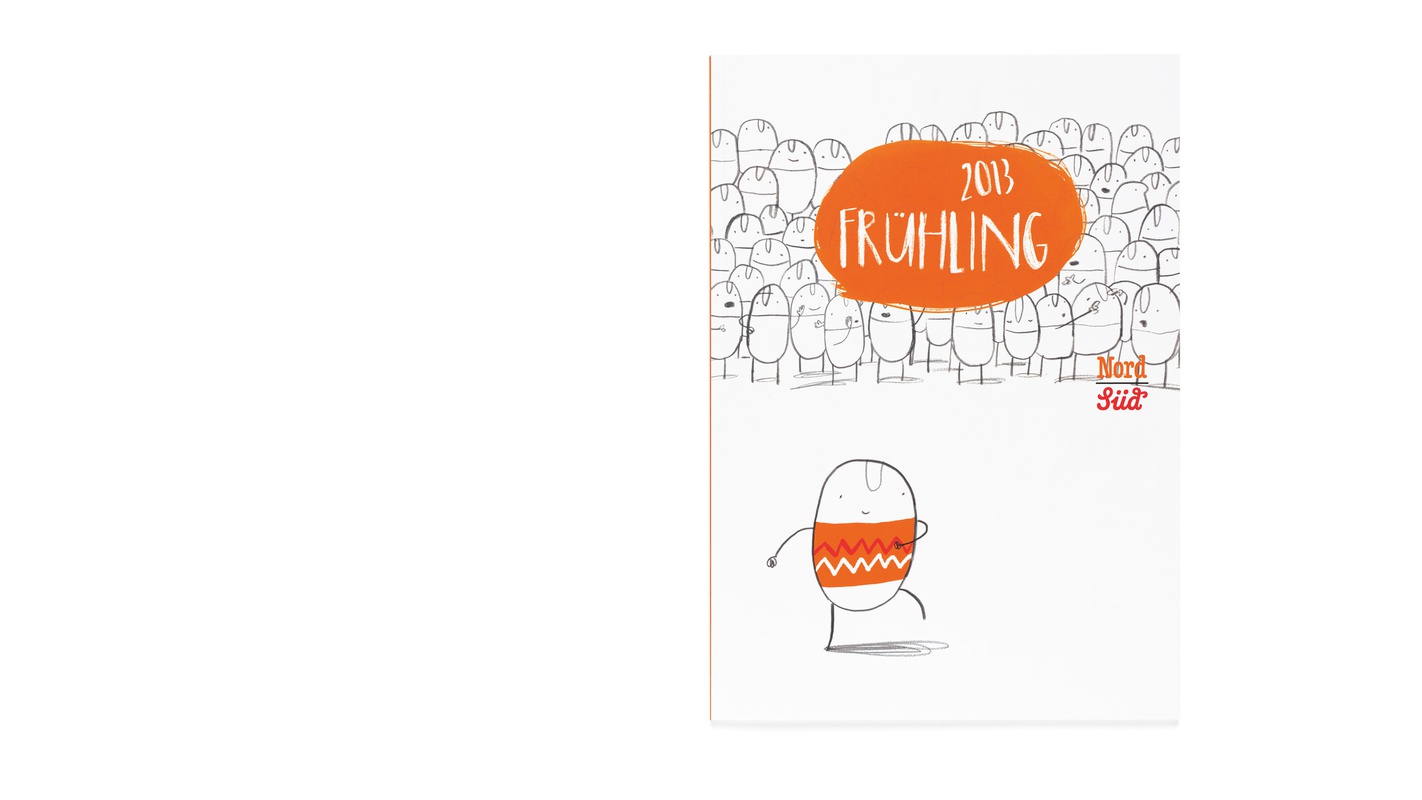 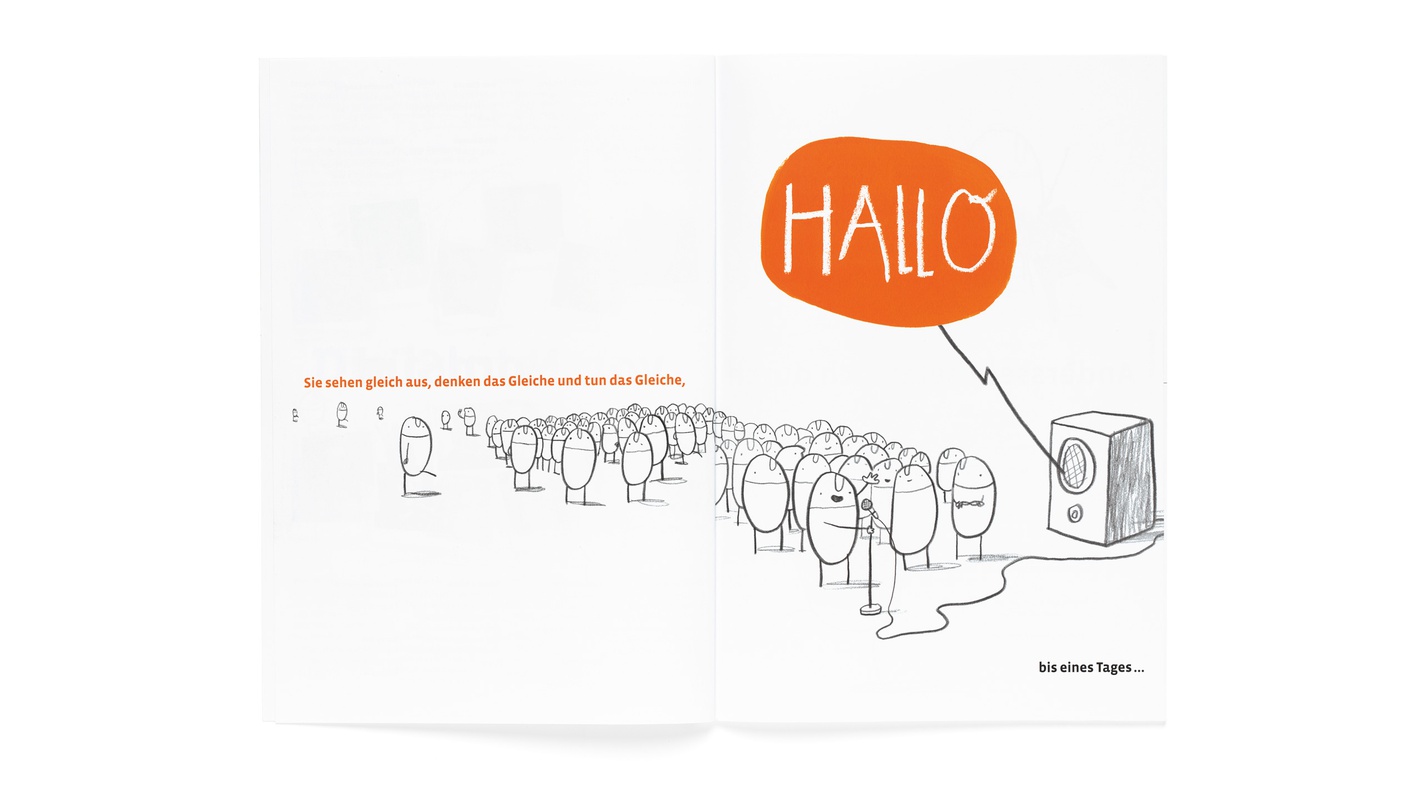 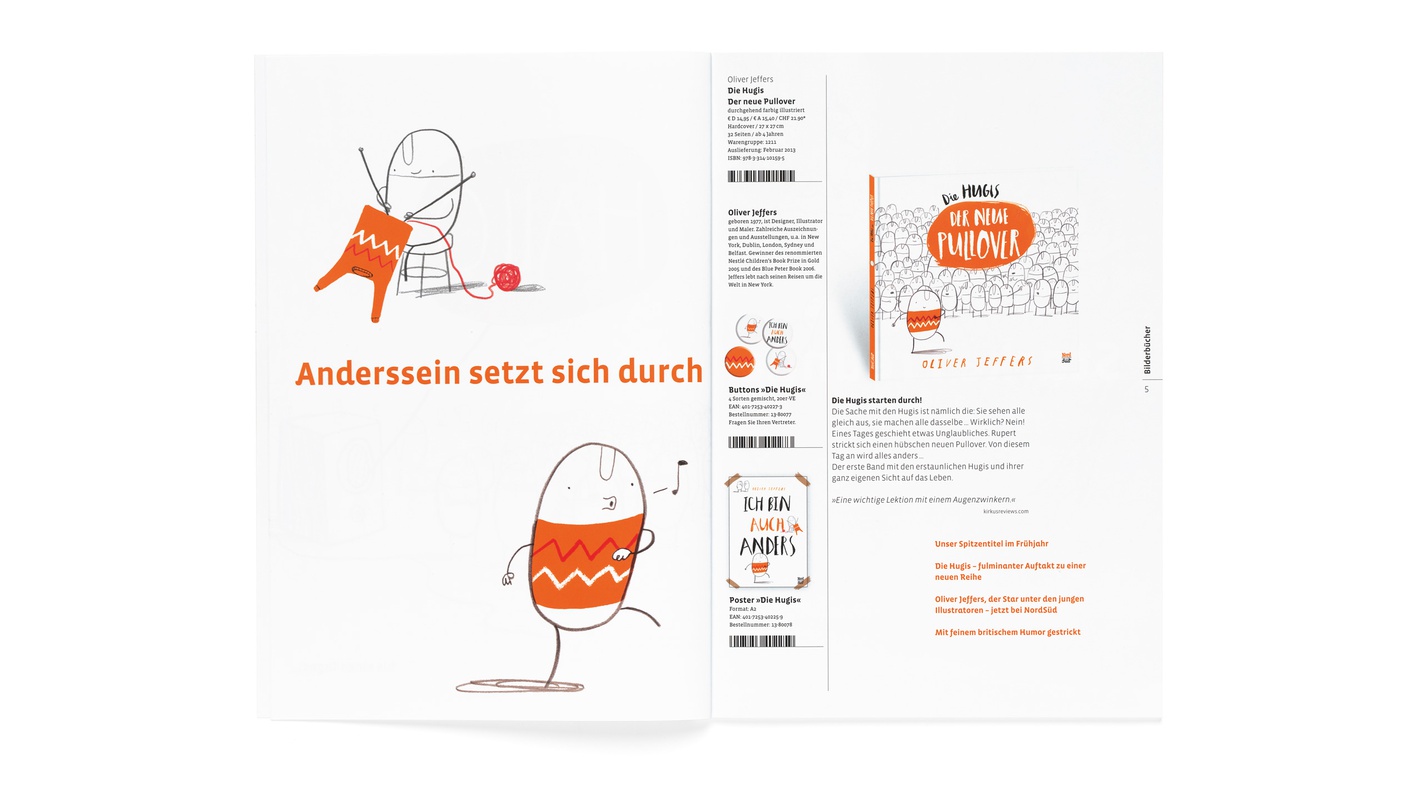 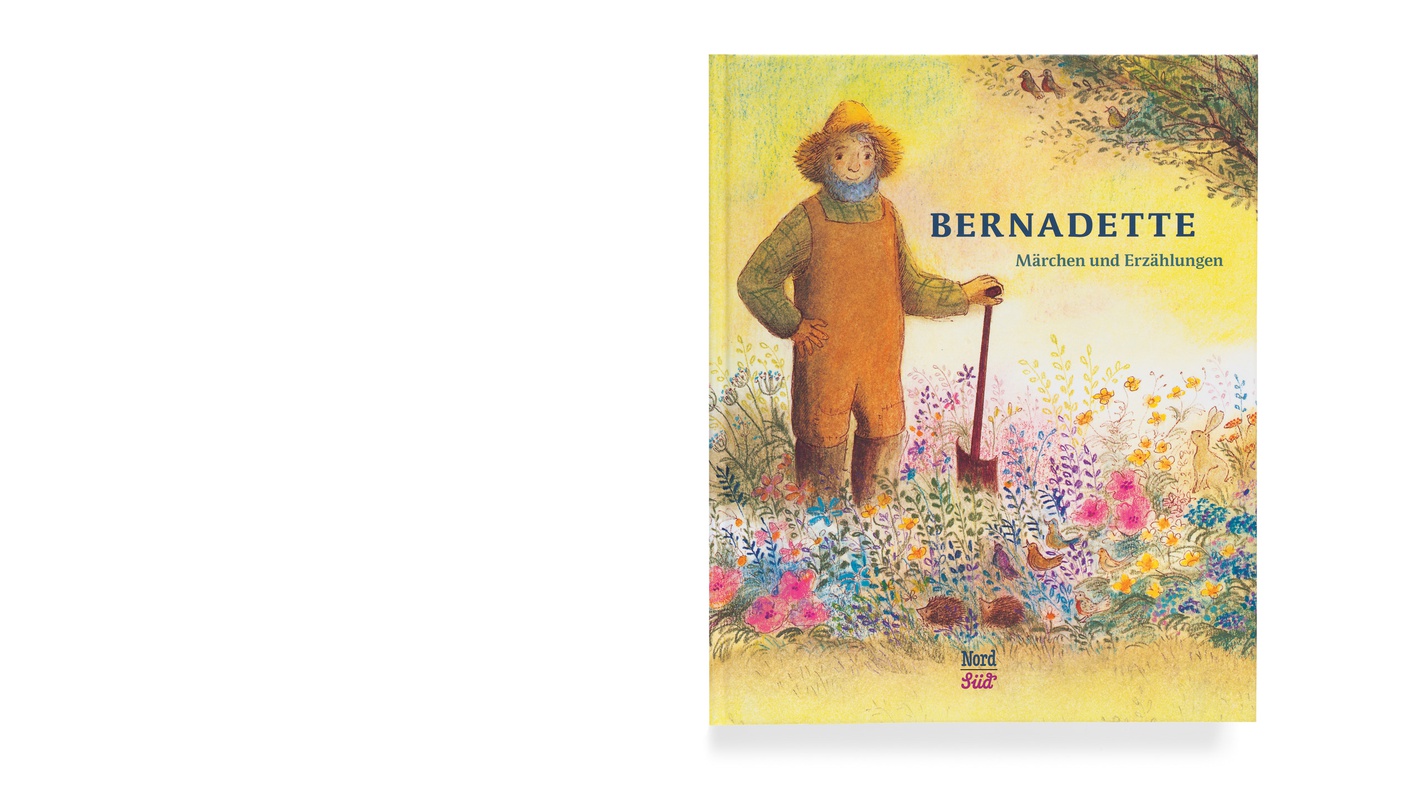 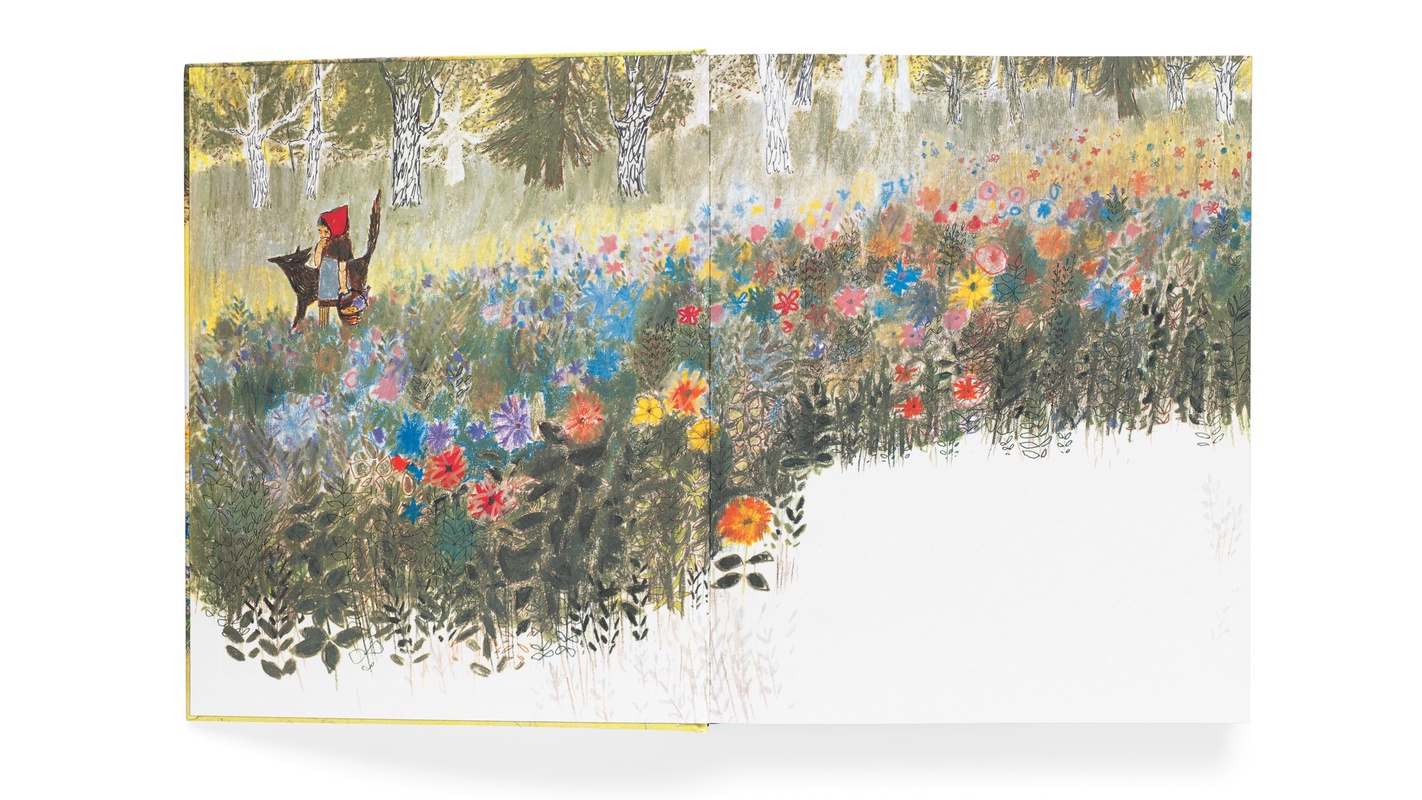 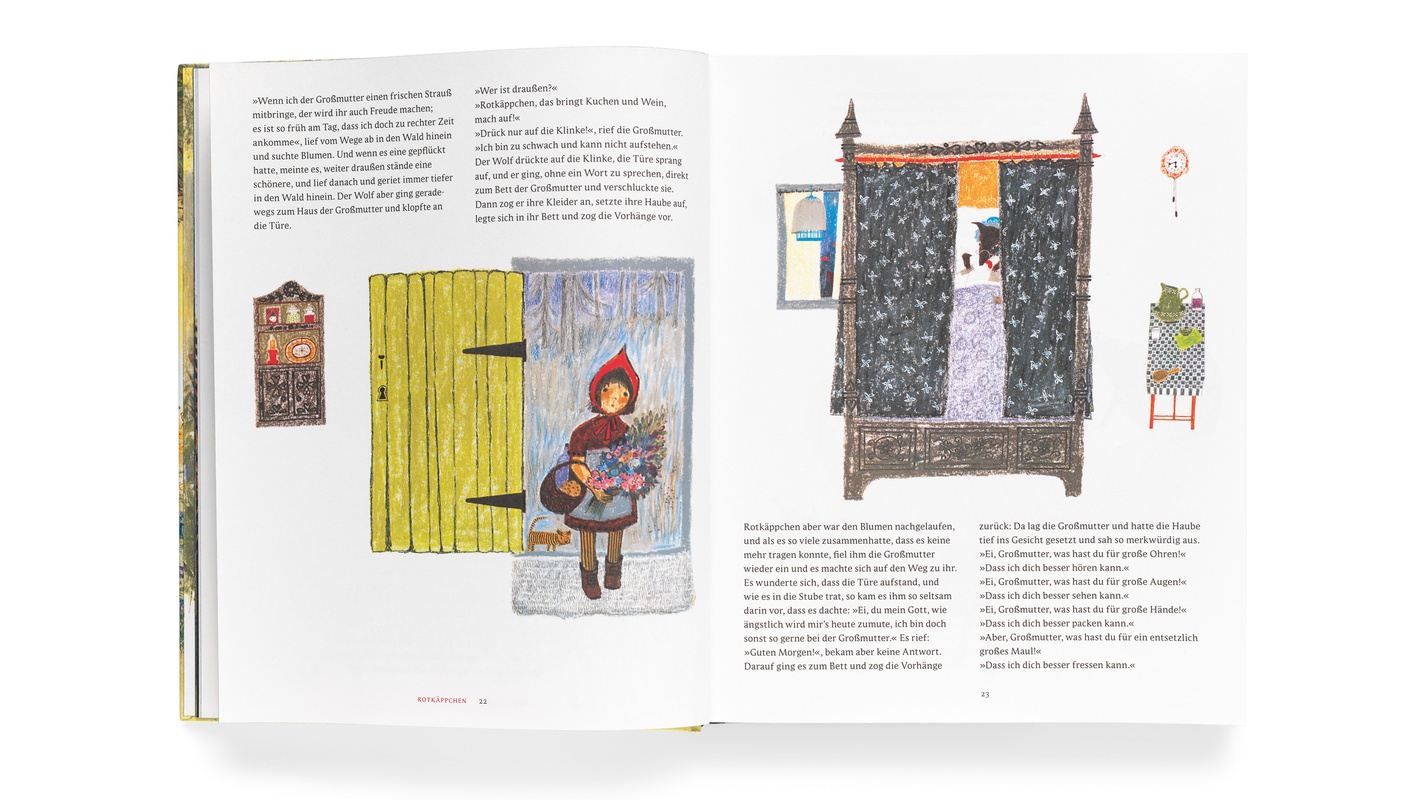 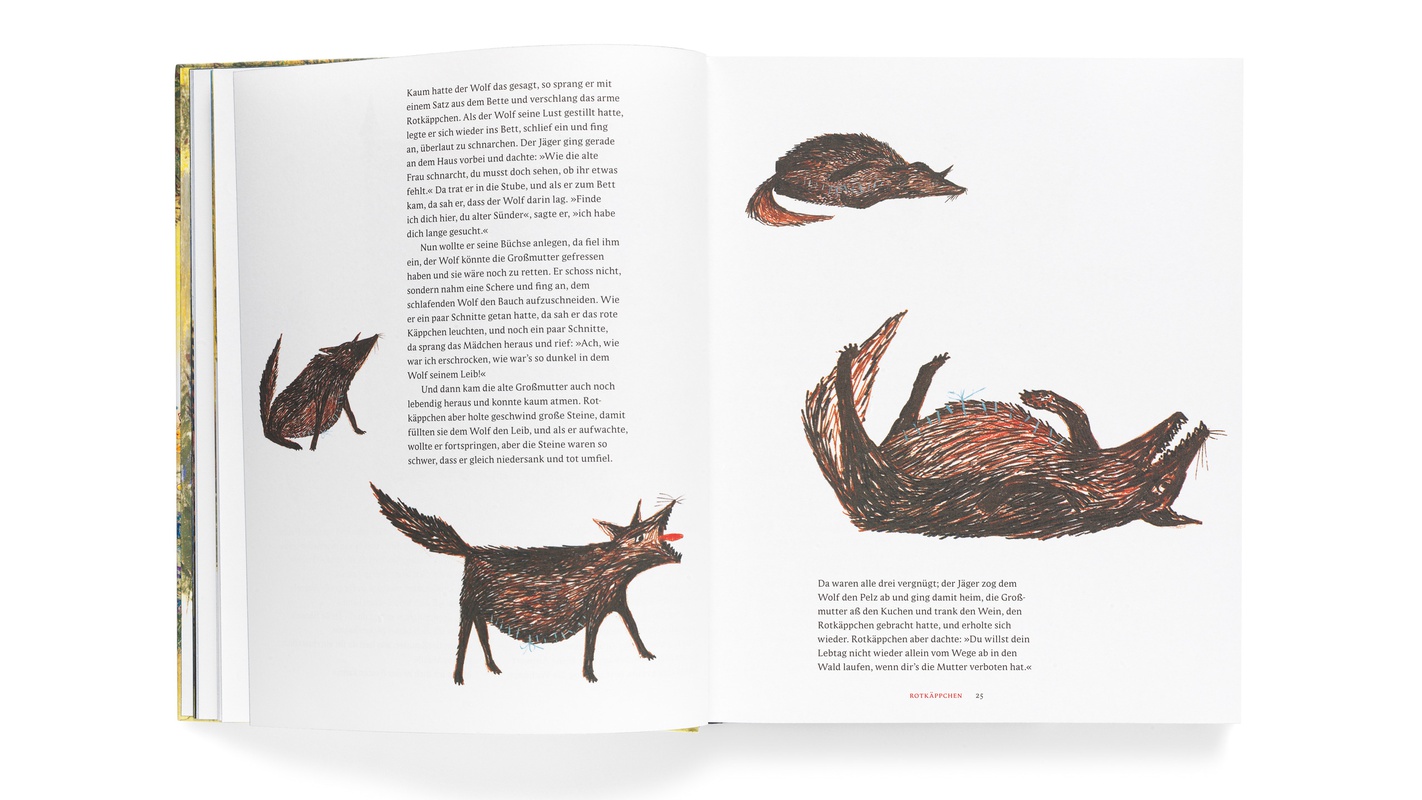 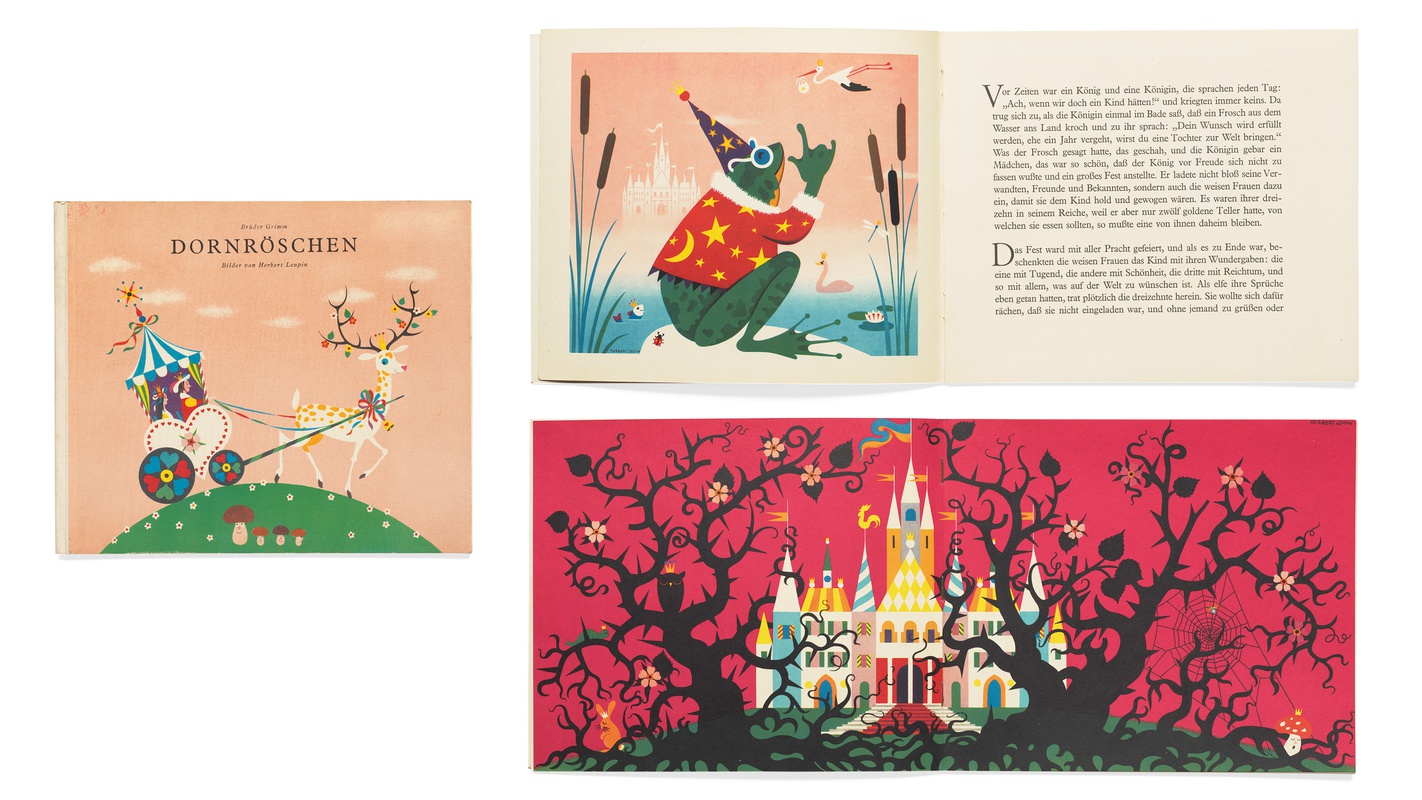 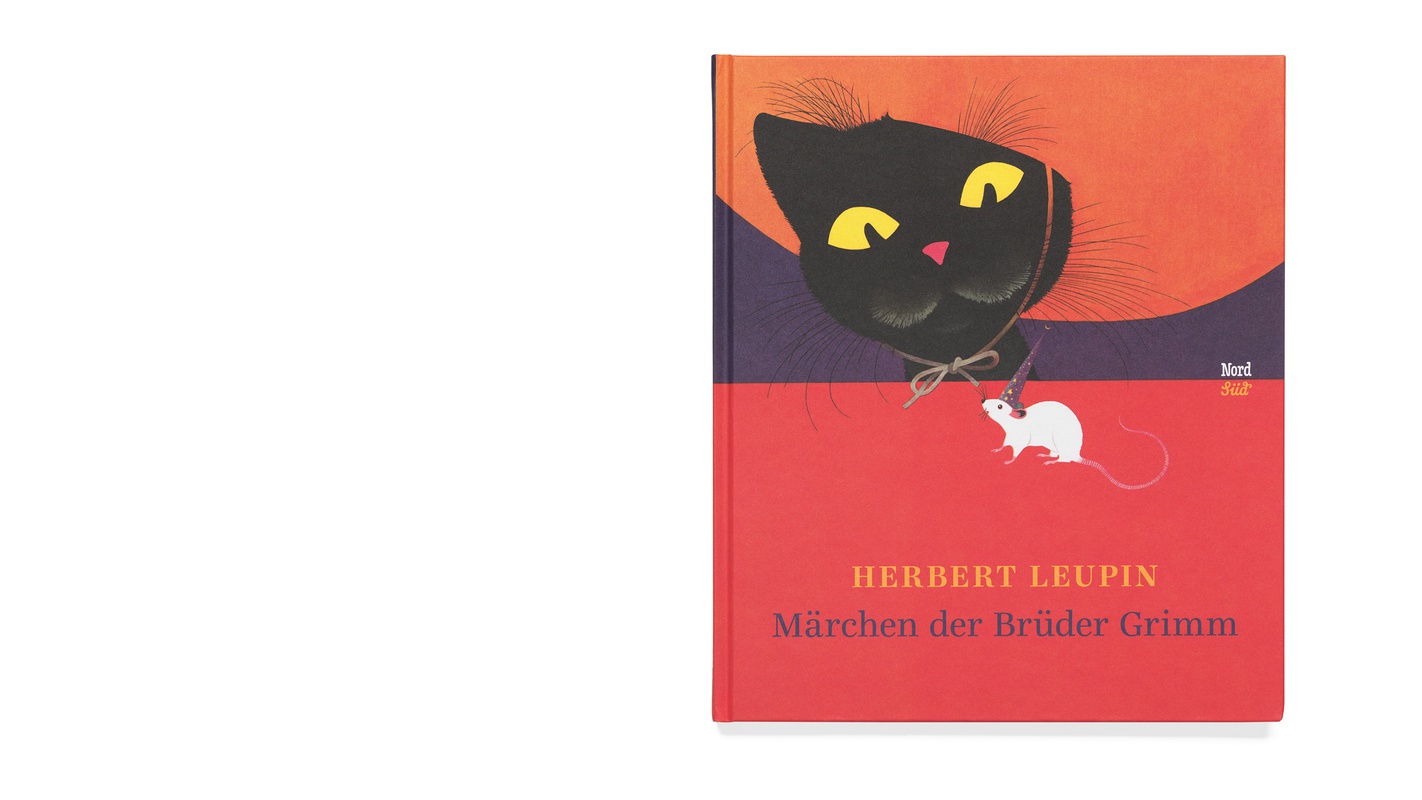 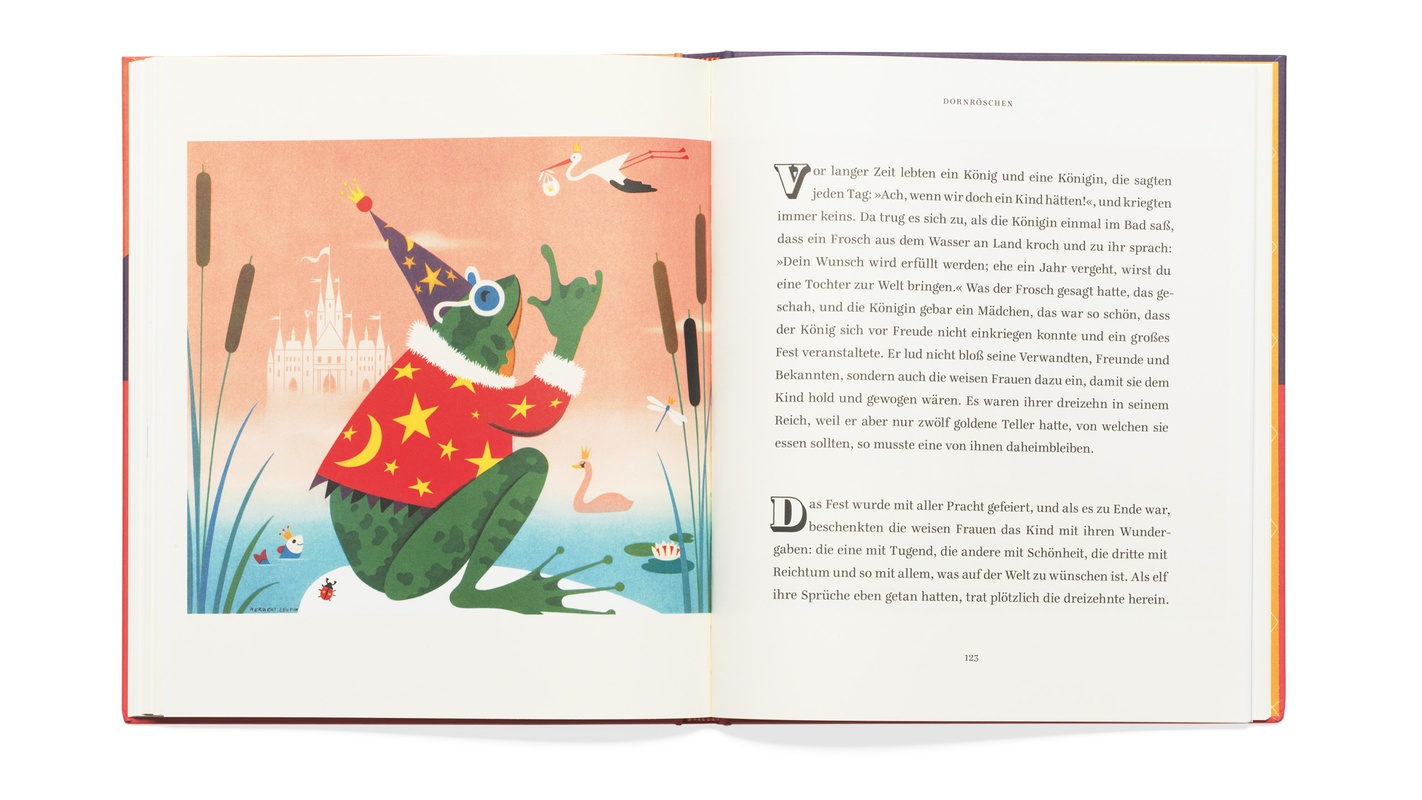 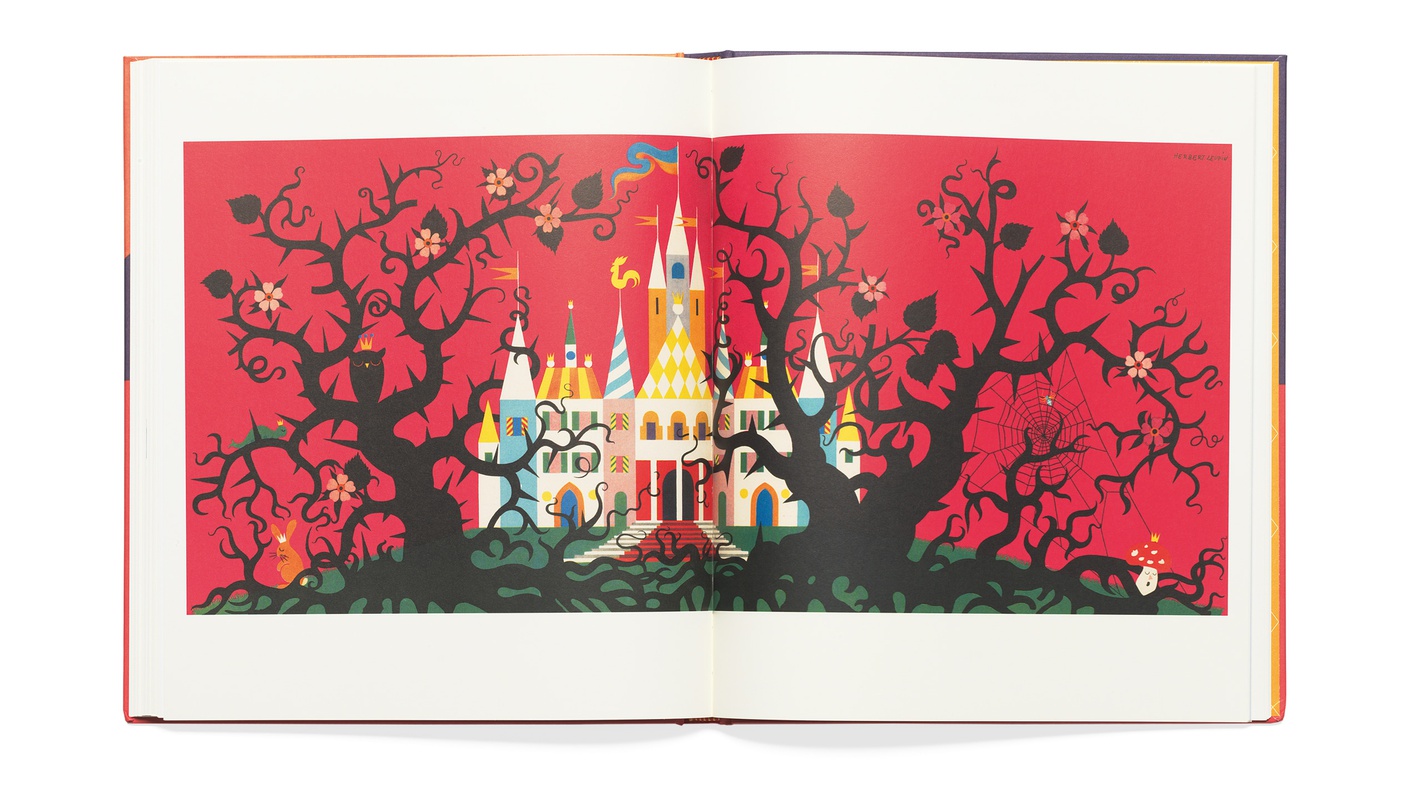 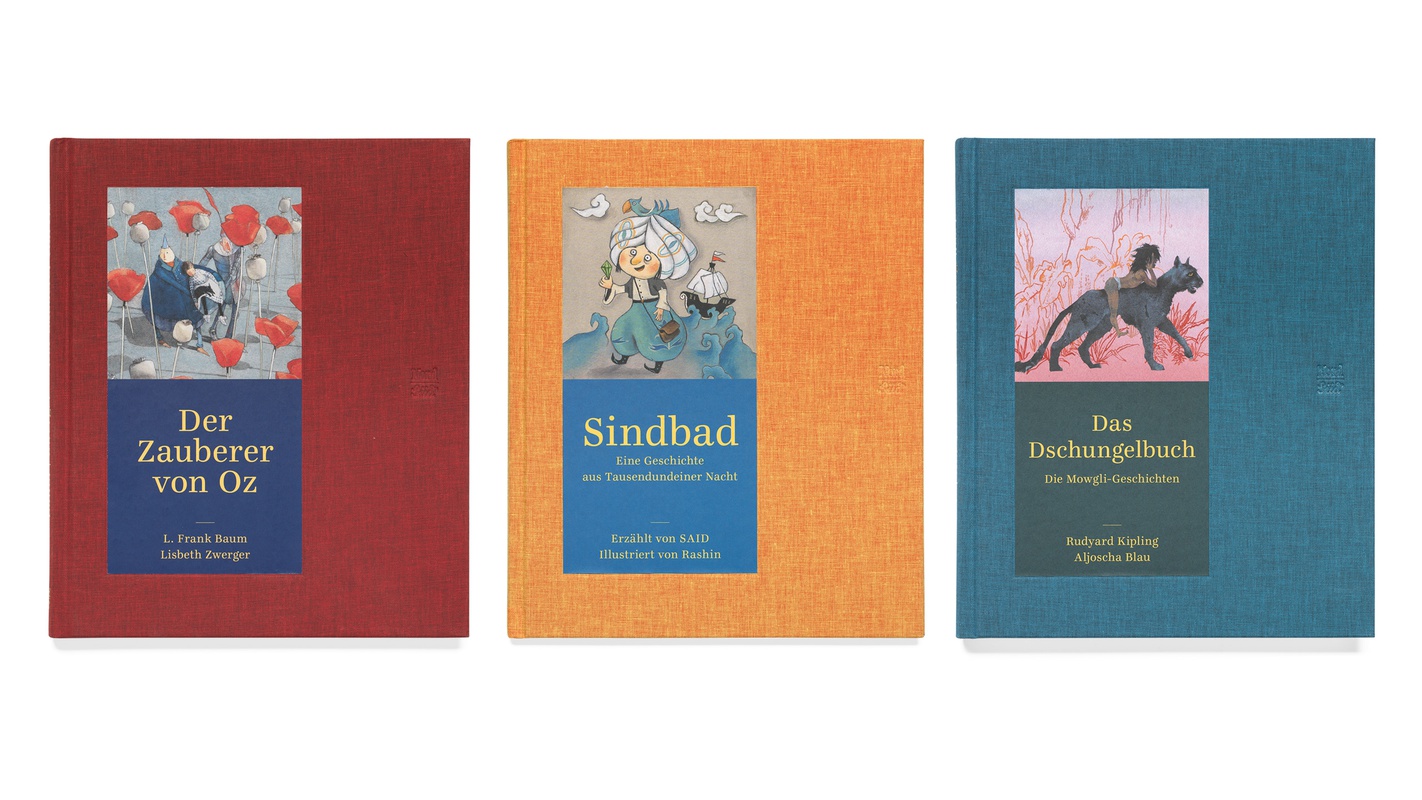 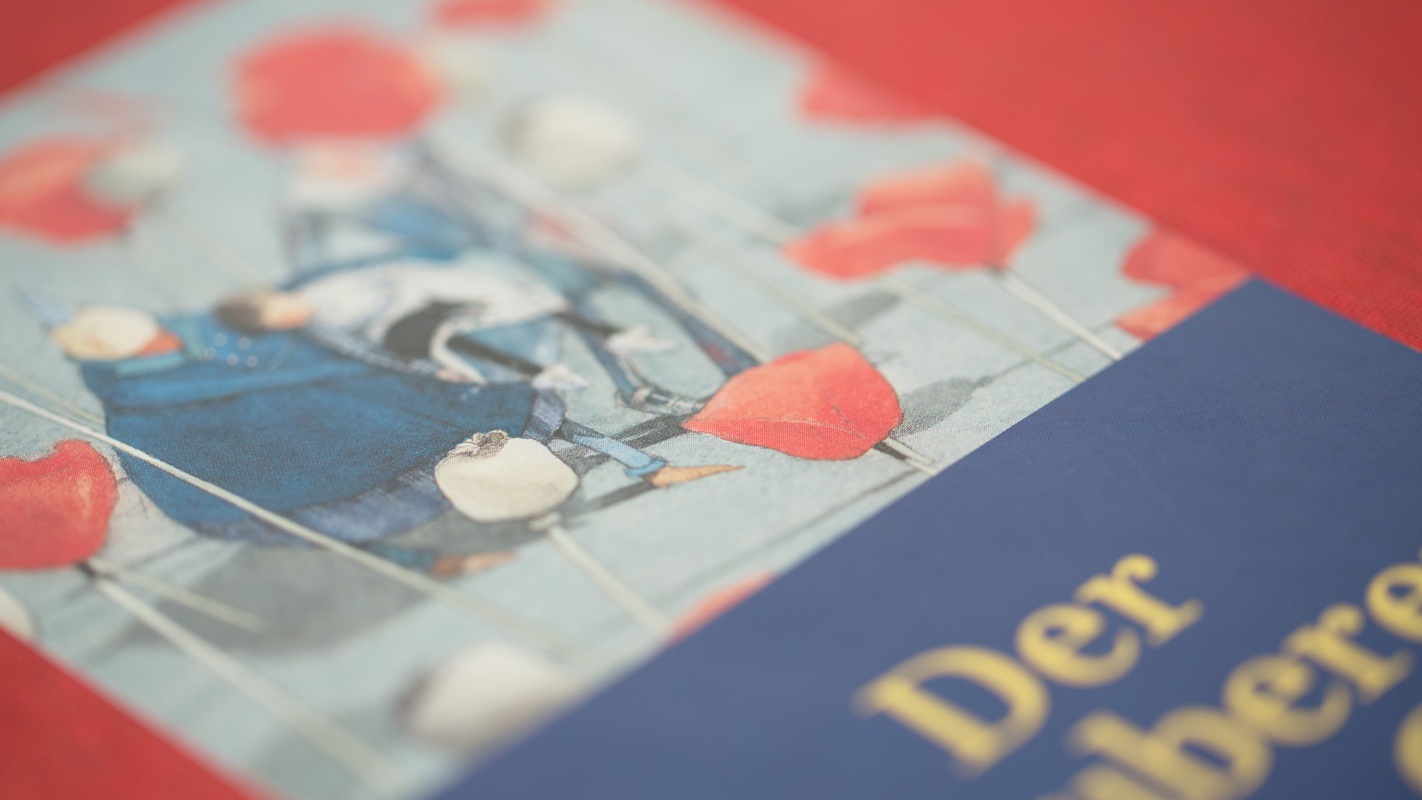 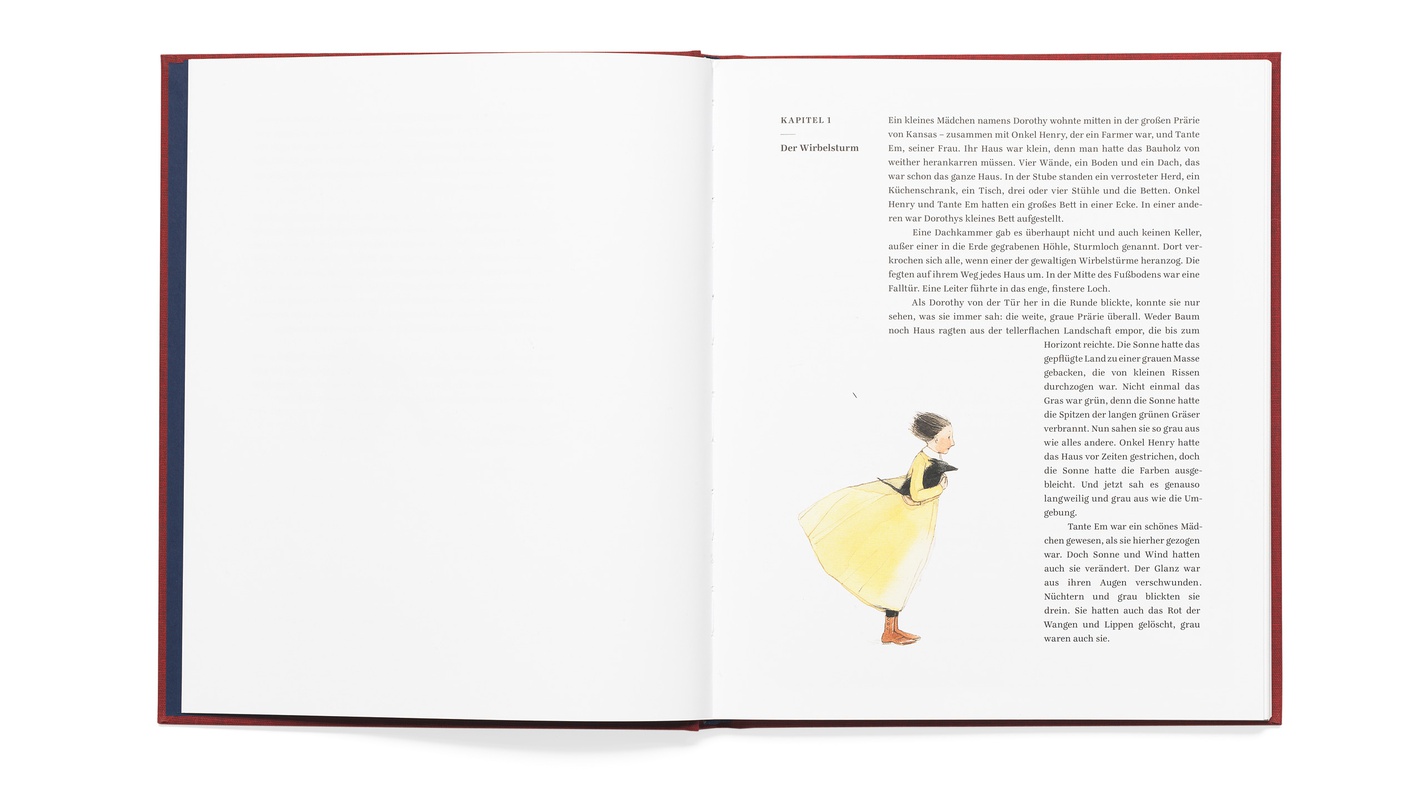 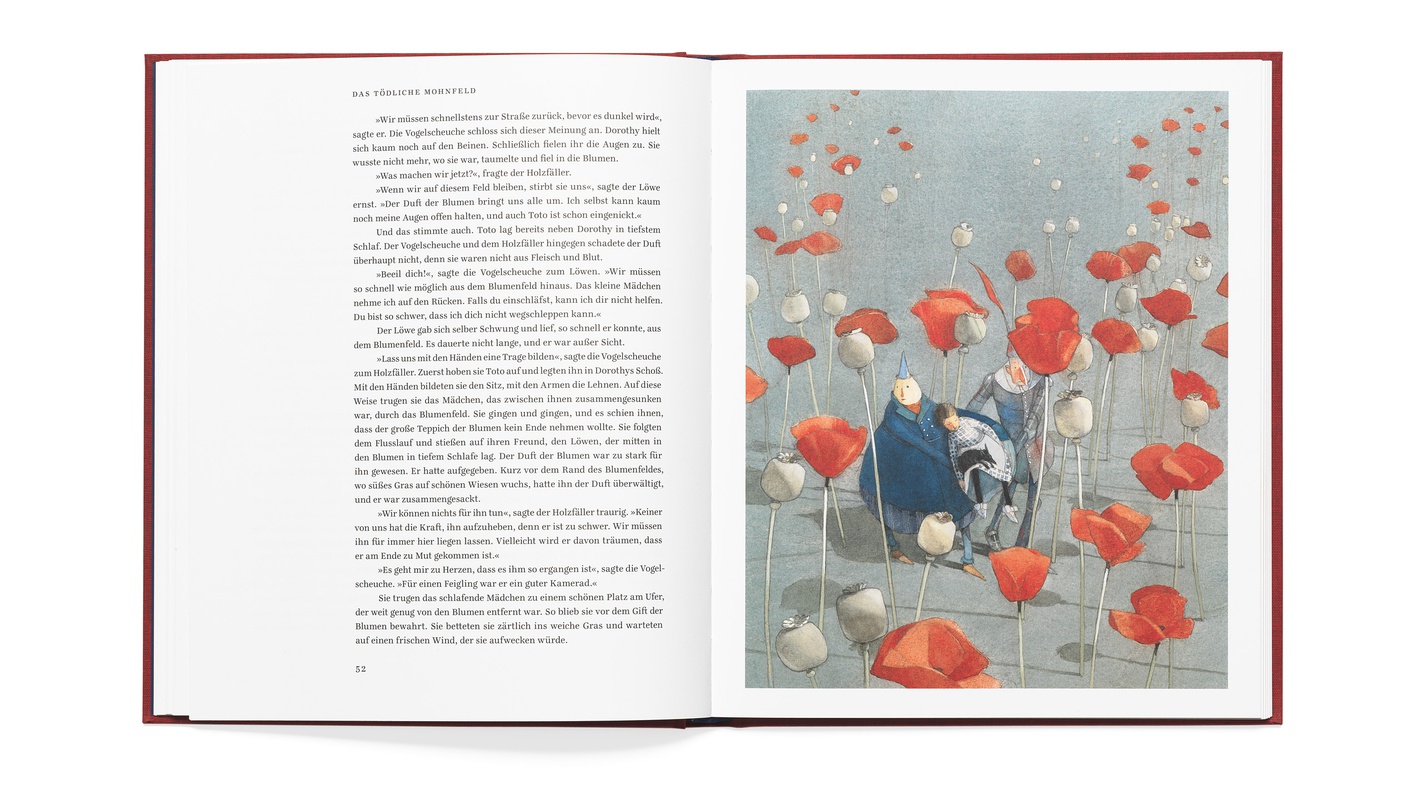 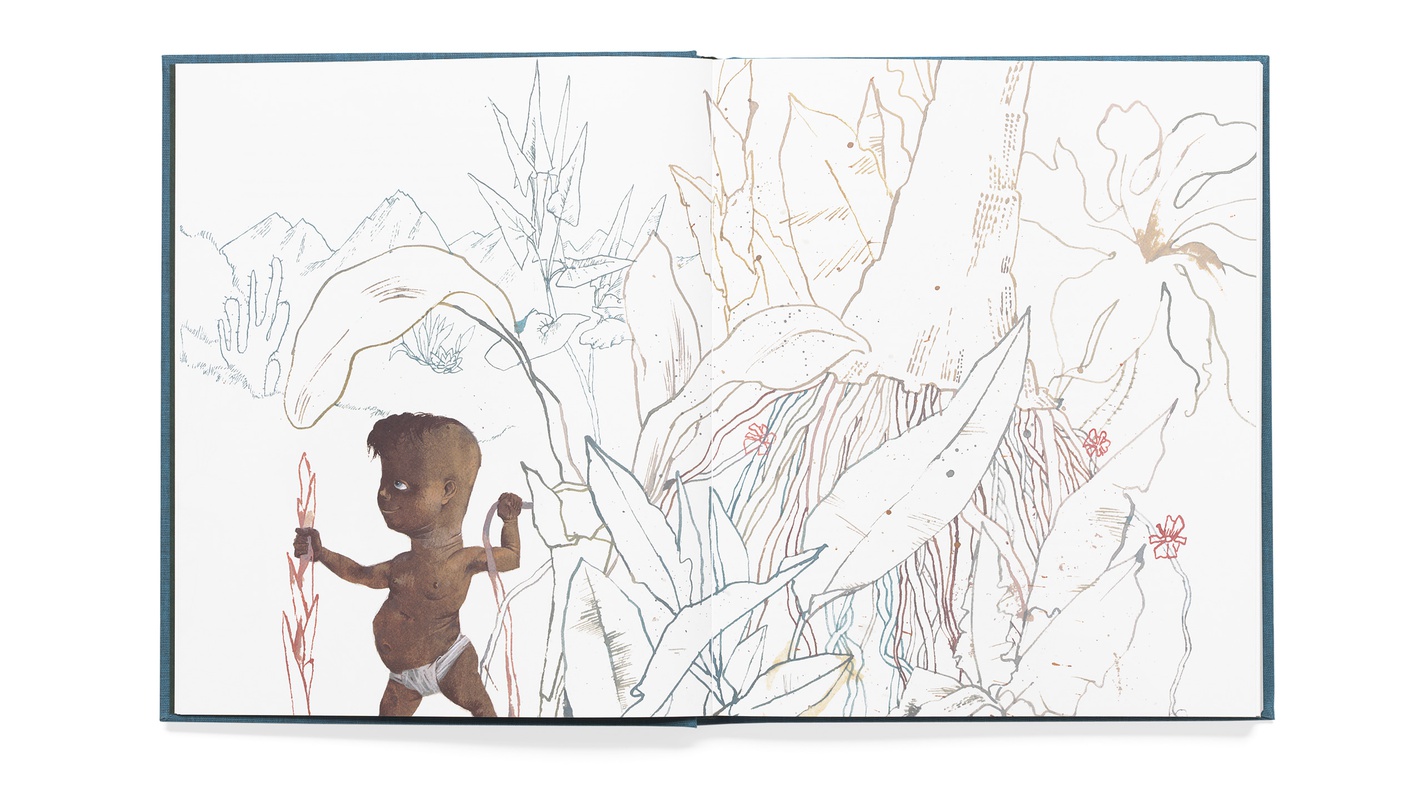 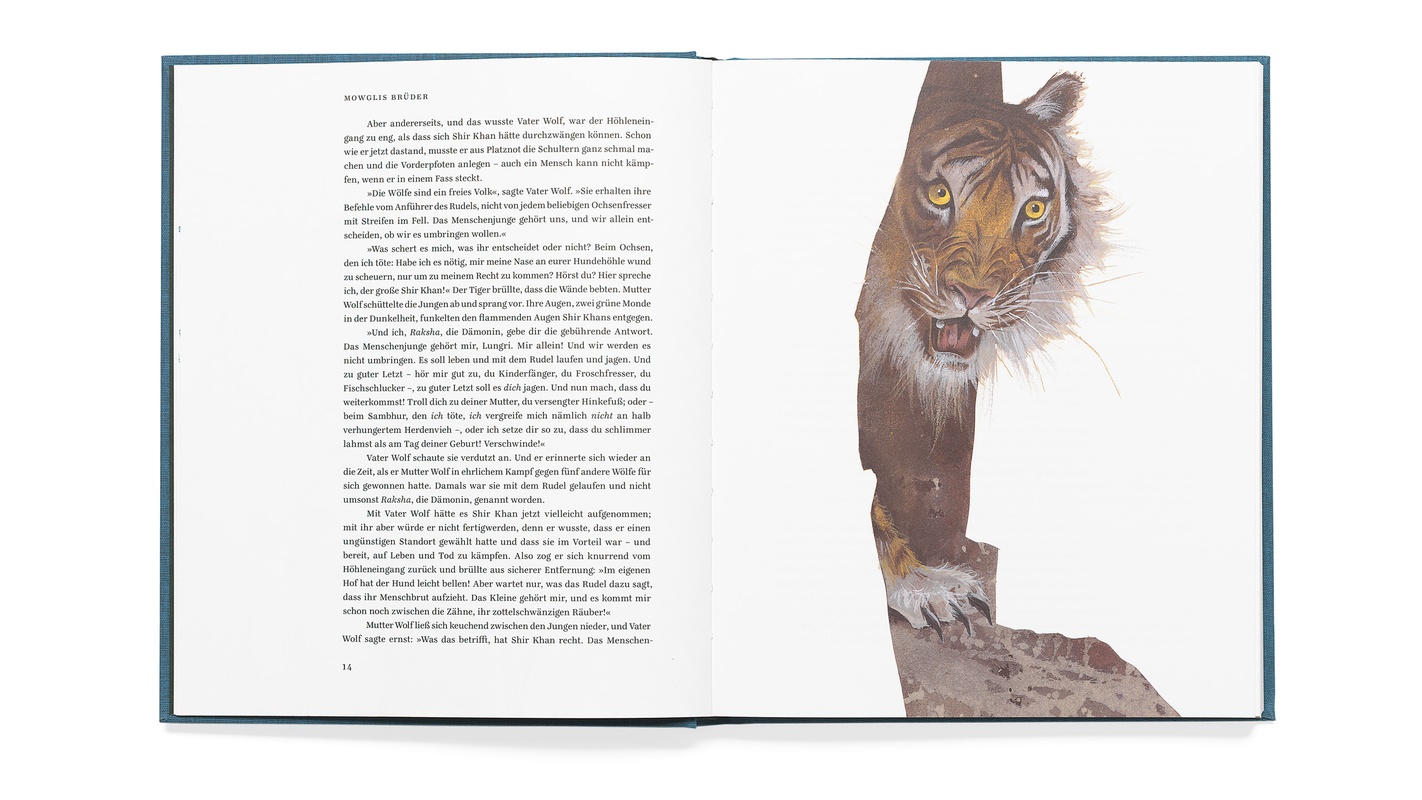 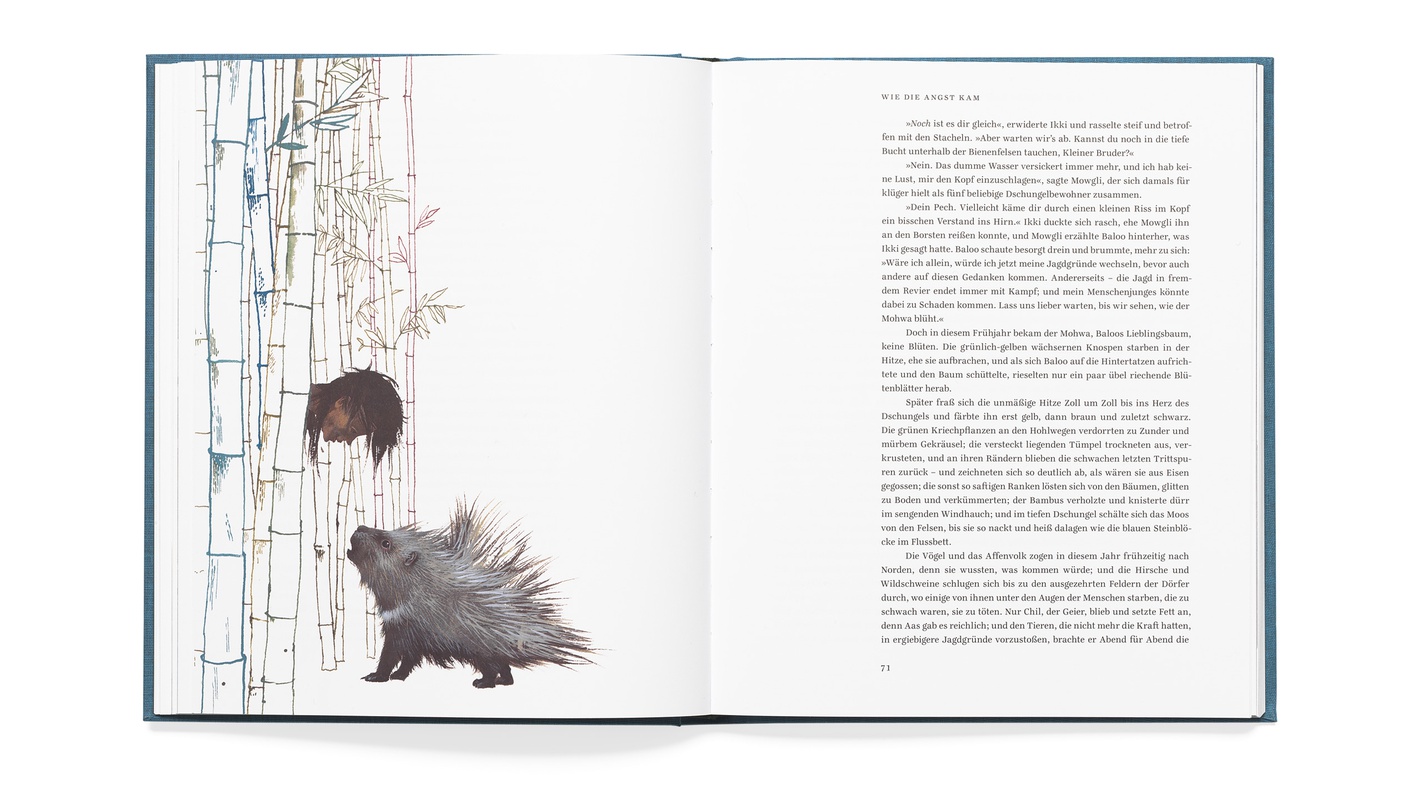