On the Nation’s Adverse Political Situation

2018
Austria's current government was democratically elected and is therefore legitimised by law. Of course, I respect that. However, it makes me think and sad alike that in my country, political parties whose populist appearances and programs sometimes move beyond all the acts of humanity, tolerance, and common sense find a majority. A closer look into the eventful history of 100 years of the Republic of Austria shows that this cynical attitude has repeatedly lead to exclusion, social coldness, and cultural impoverishment. And, sometimes it has even exceeded the limits.

Using the designer's means, I reflect and present my personal, subjective perception of the contemporary political situation. The approaches may appear ironically exaggerated, but nevertheless have the necessary earnestness of the moment.

2019
After I had started to comment on the political situation in Austria with typographic means in 2018, the turquoise-blue government under Sebastian Kurz and H. C. Strache continued to offer a lot of things that a reasonable citizen could only shake his head over. The highlight was the "Ibiza Video", which also marked the end of that coalition after only 526 days. The events around May 17, 2019 and other "brown burps" and  "single cases" are dealt with in the second volume on the "unfavourable situation of the nation". The presumption of innocence applies. 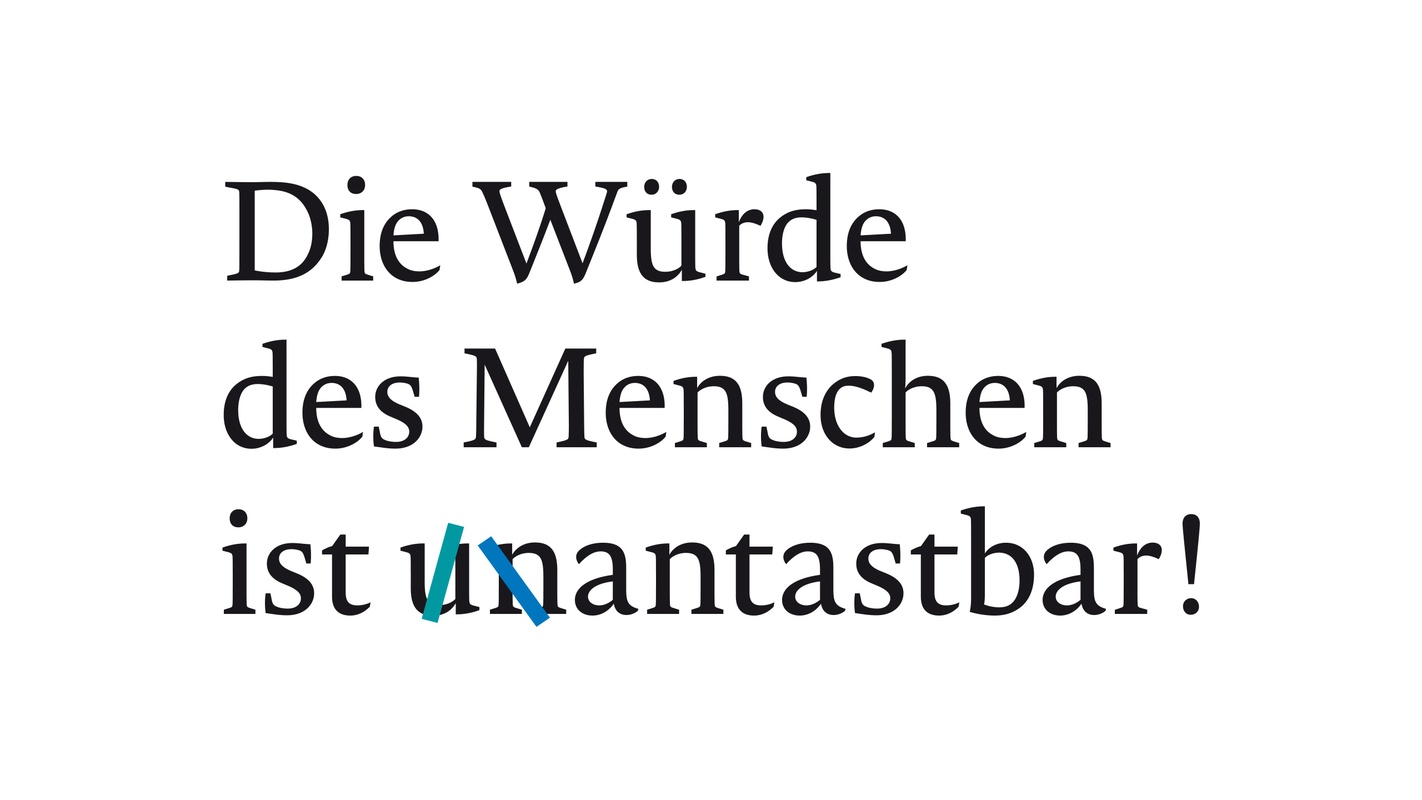 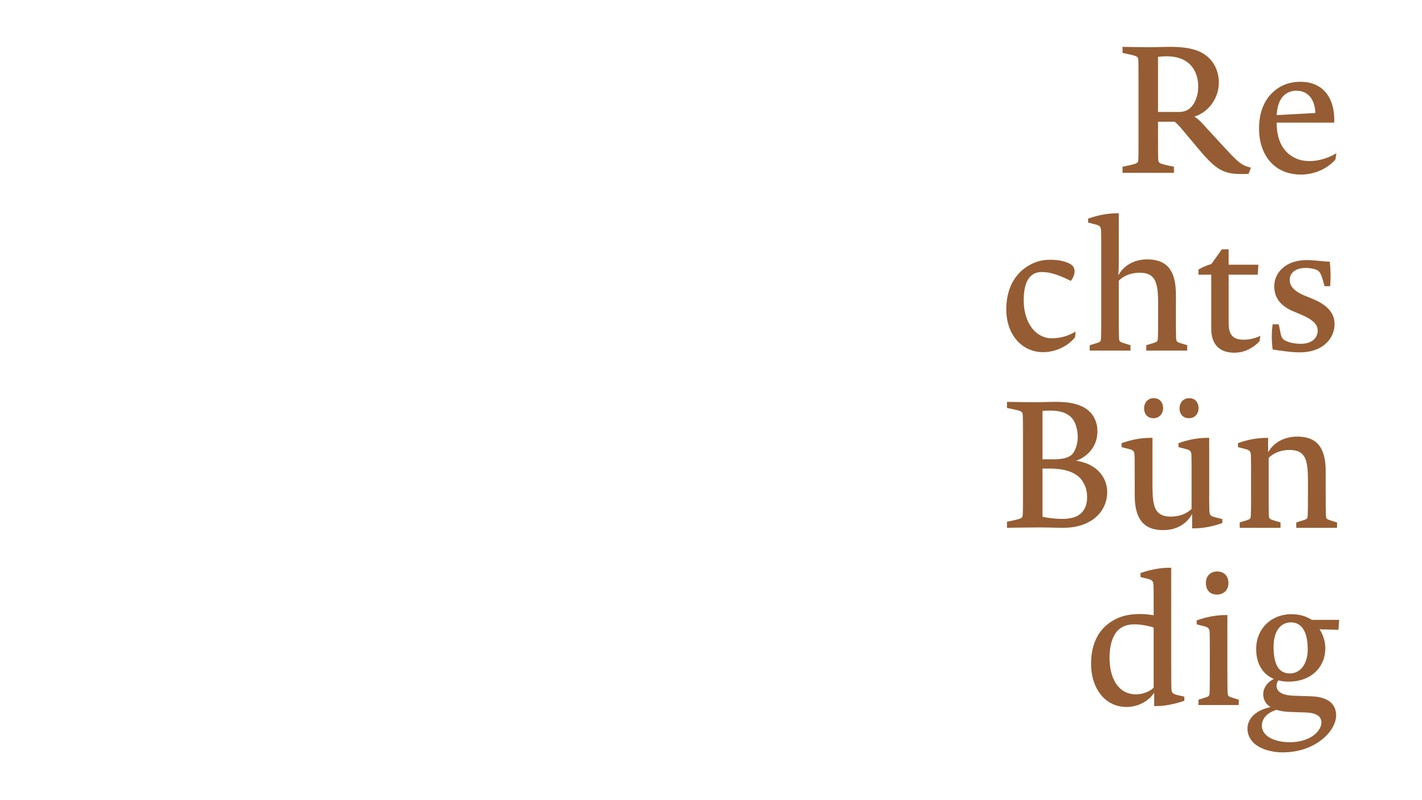 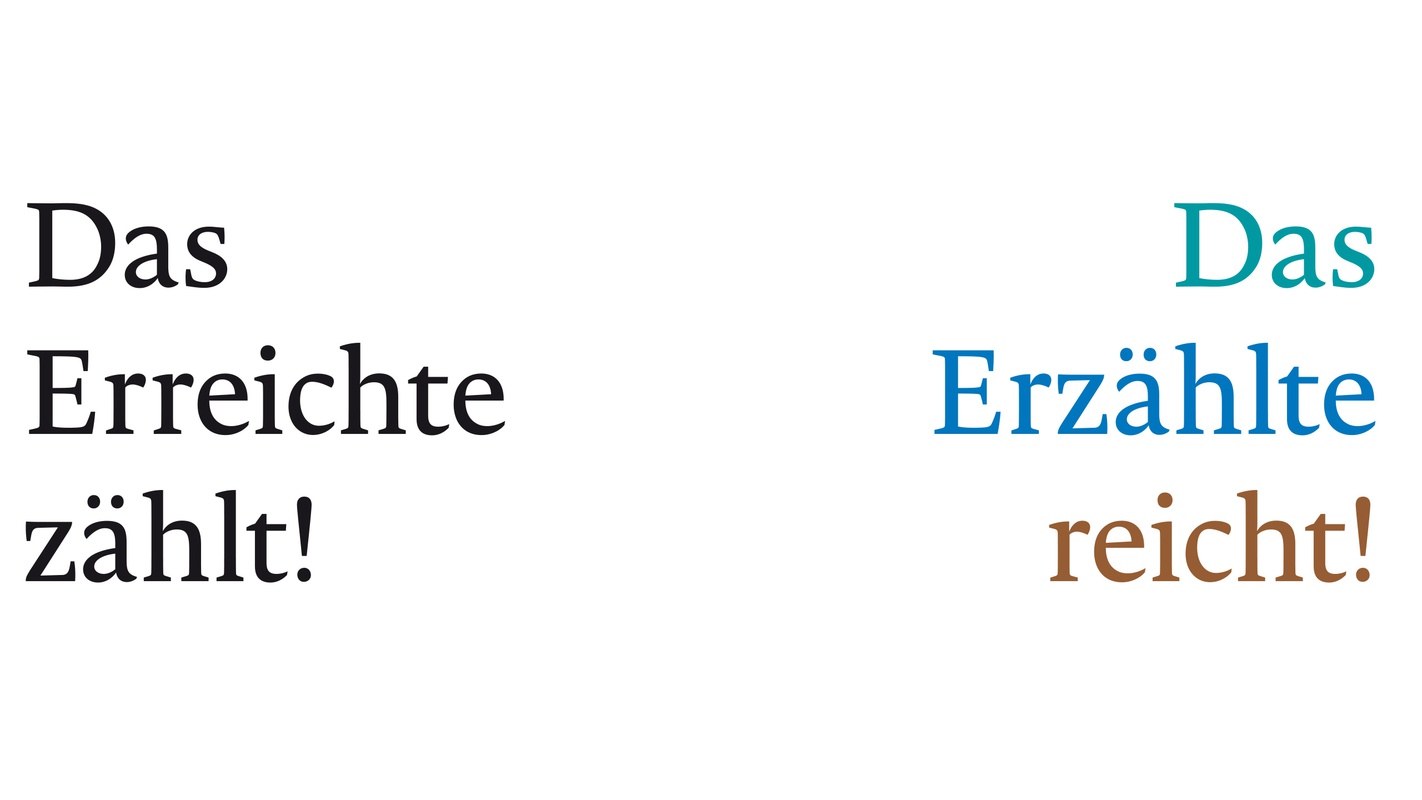 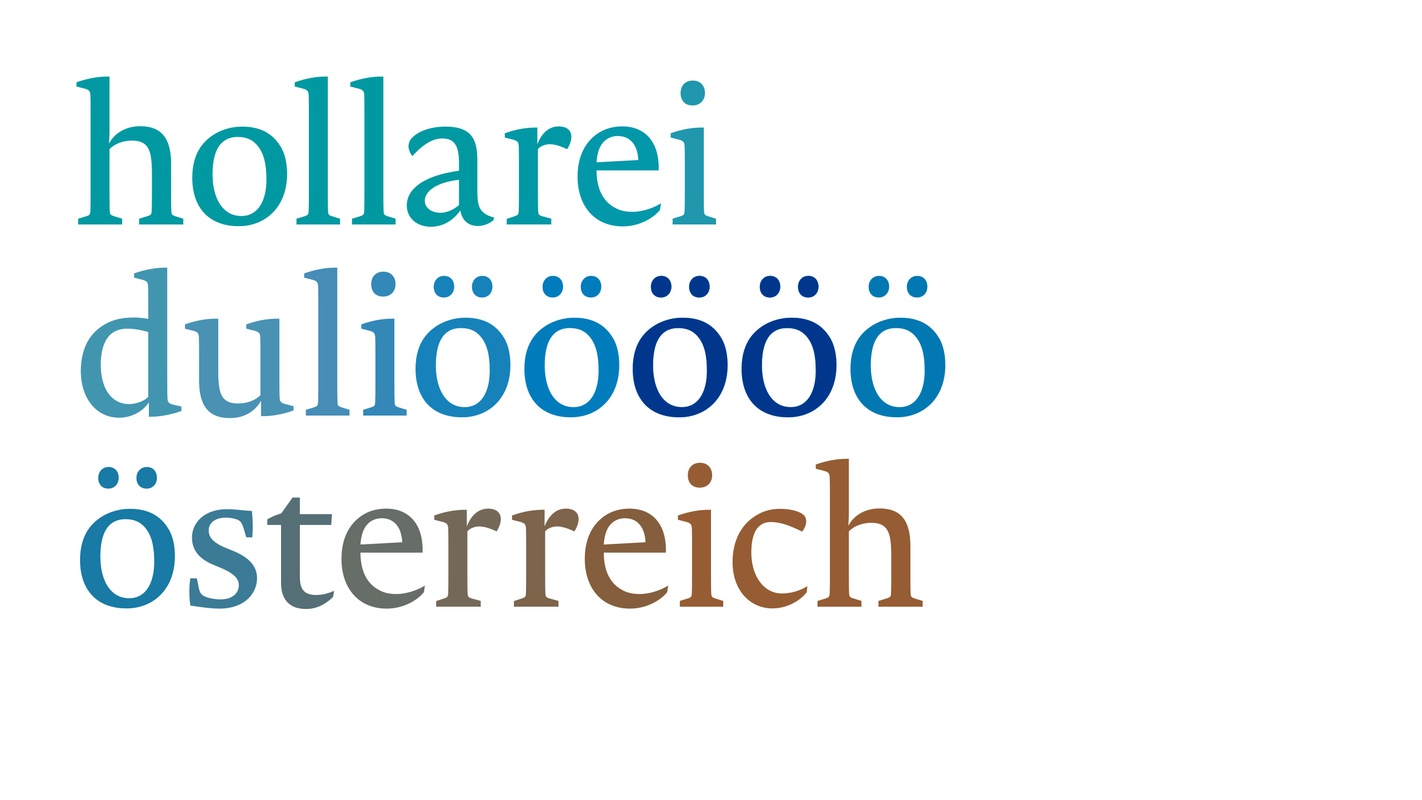 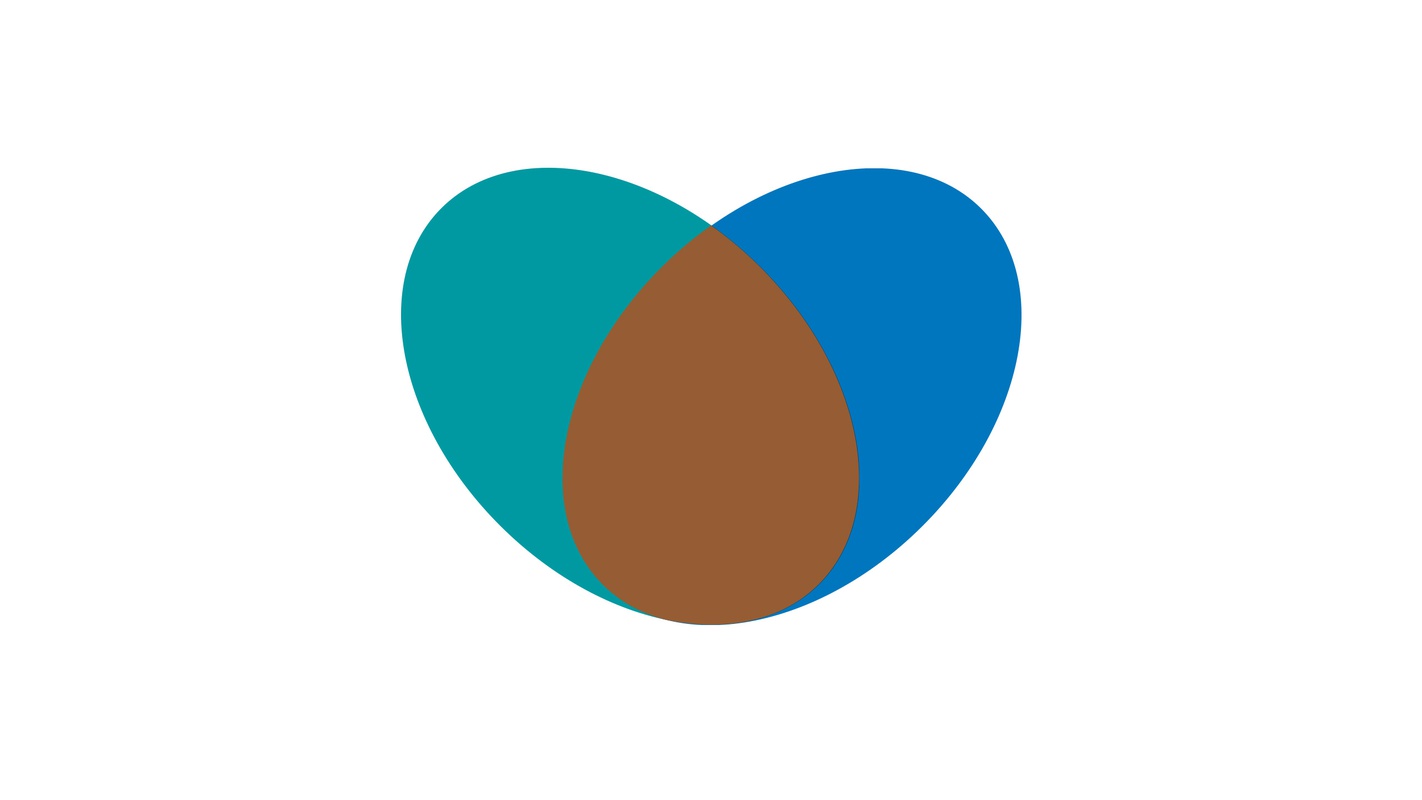 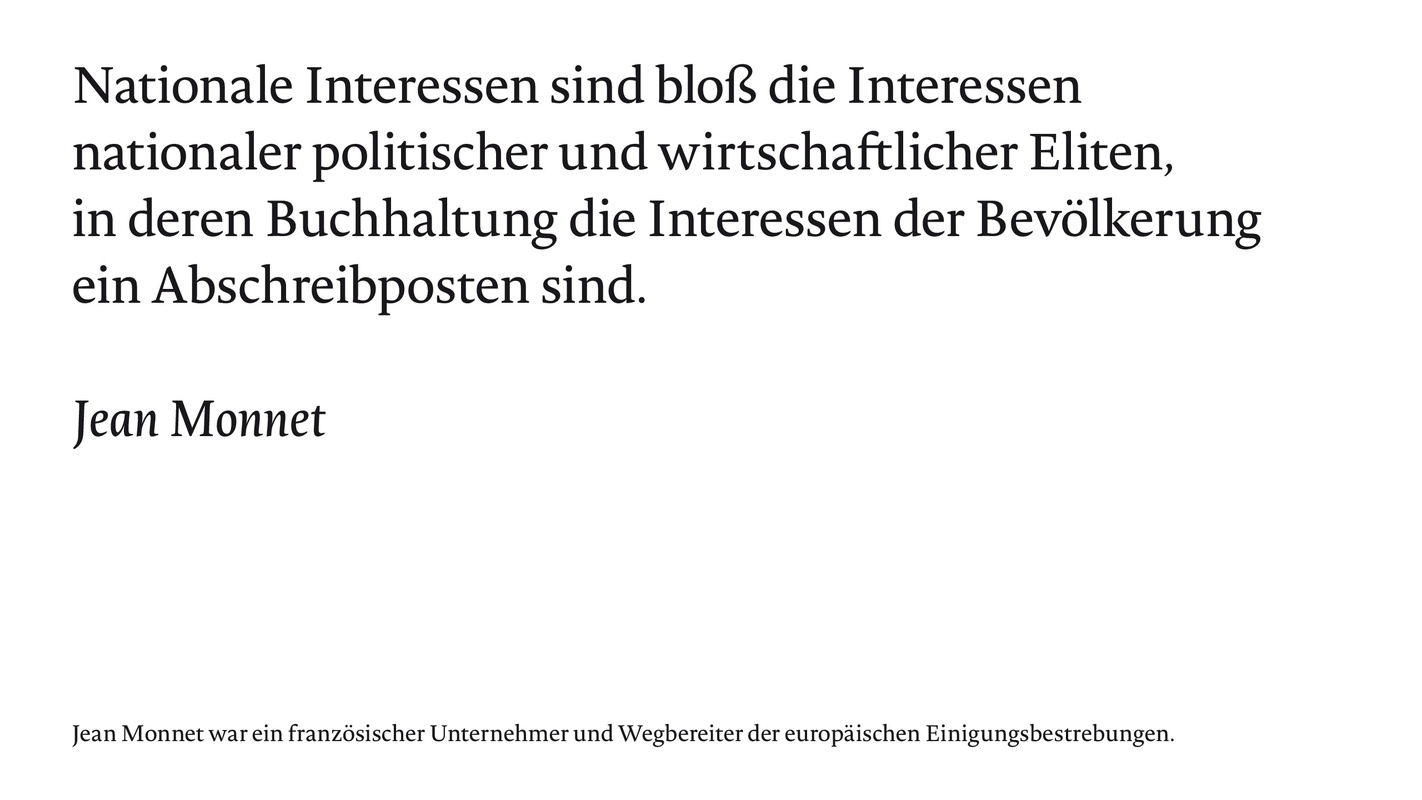 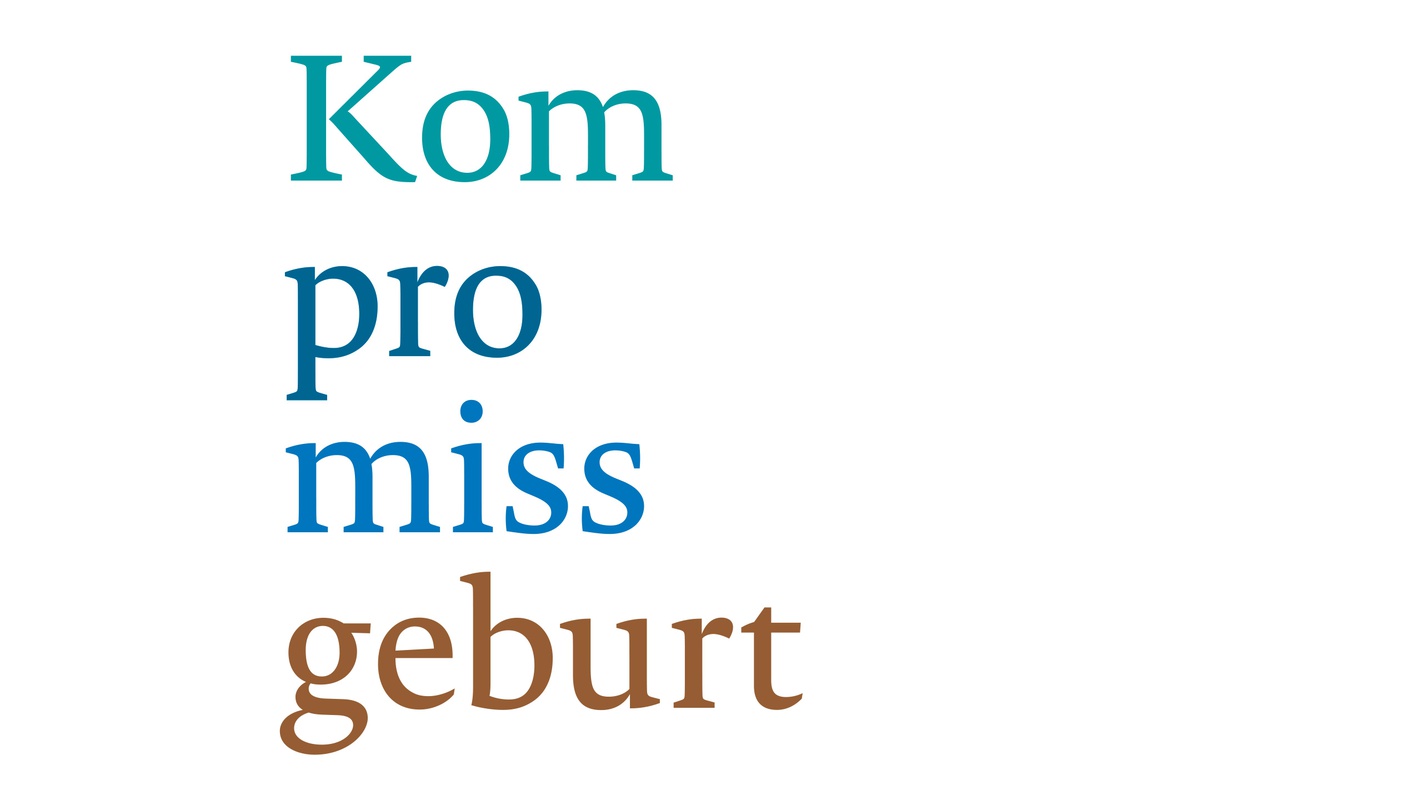 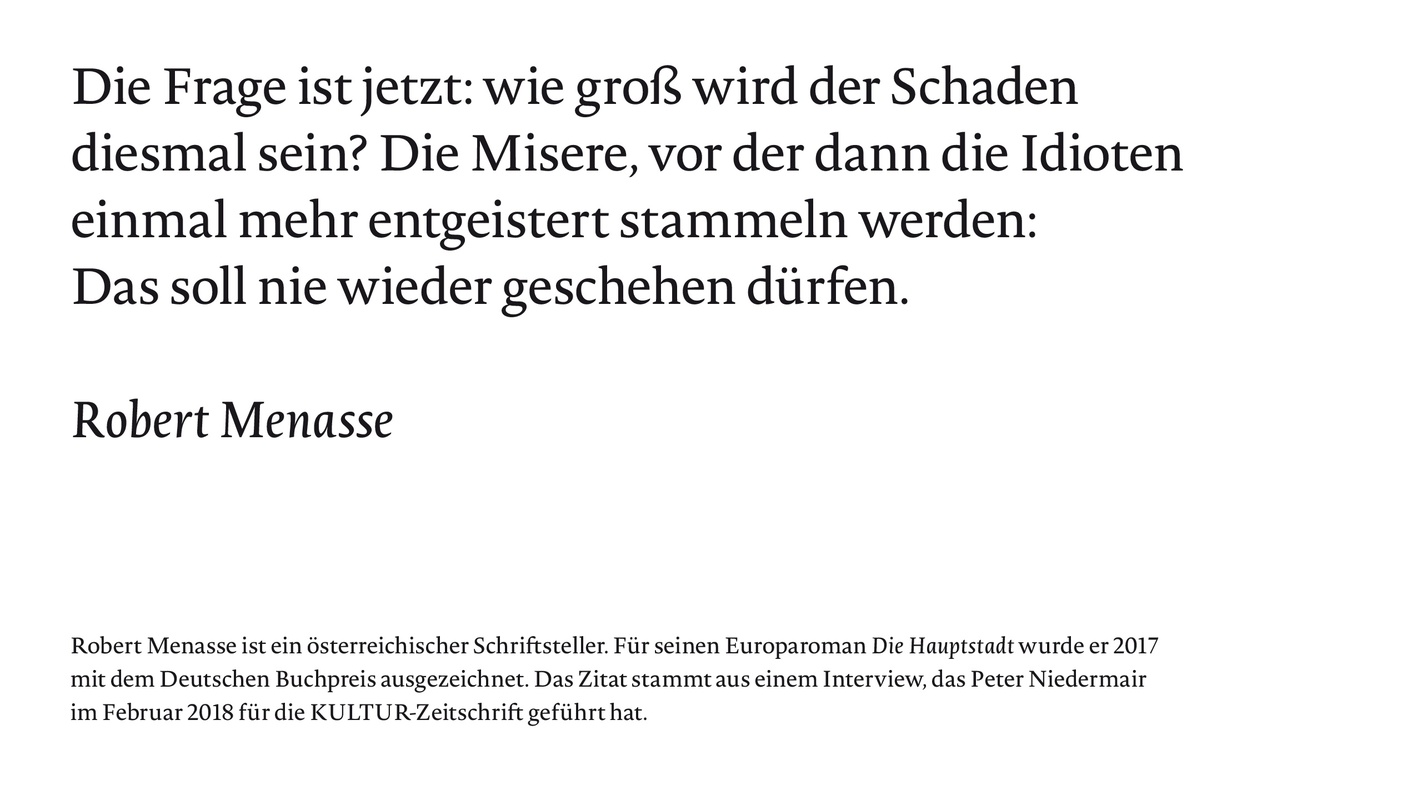 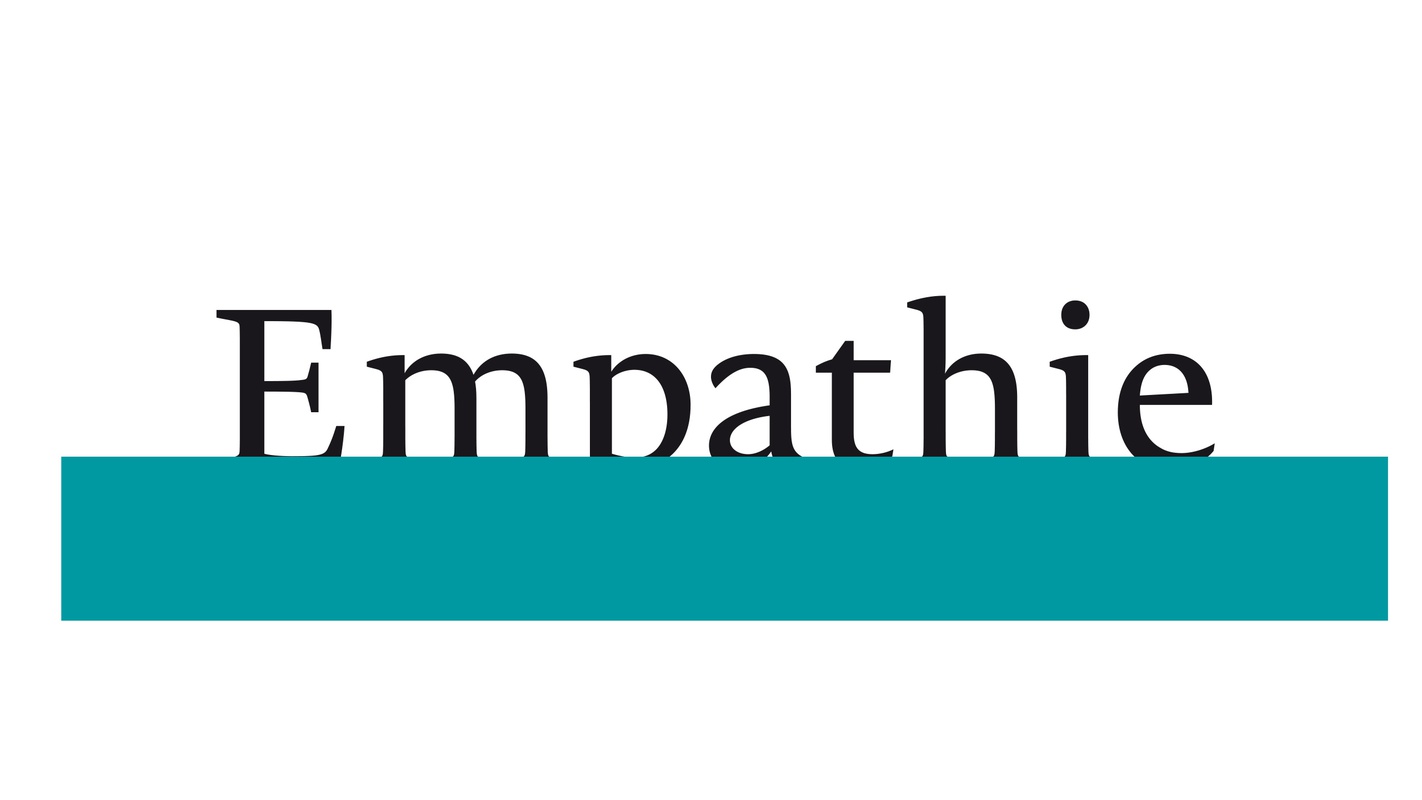 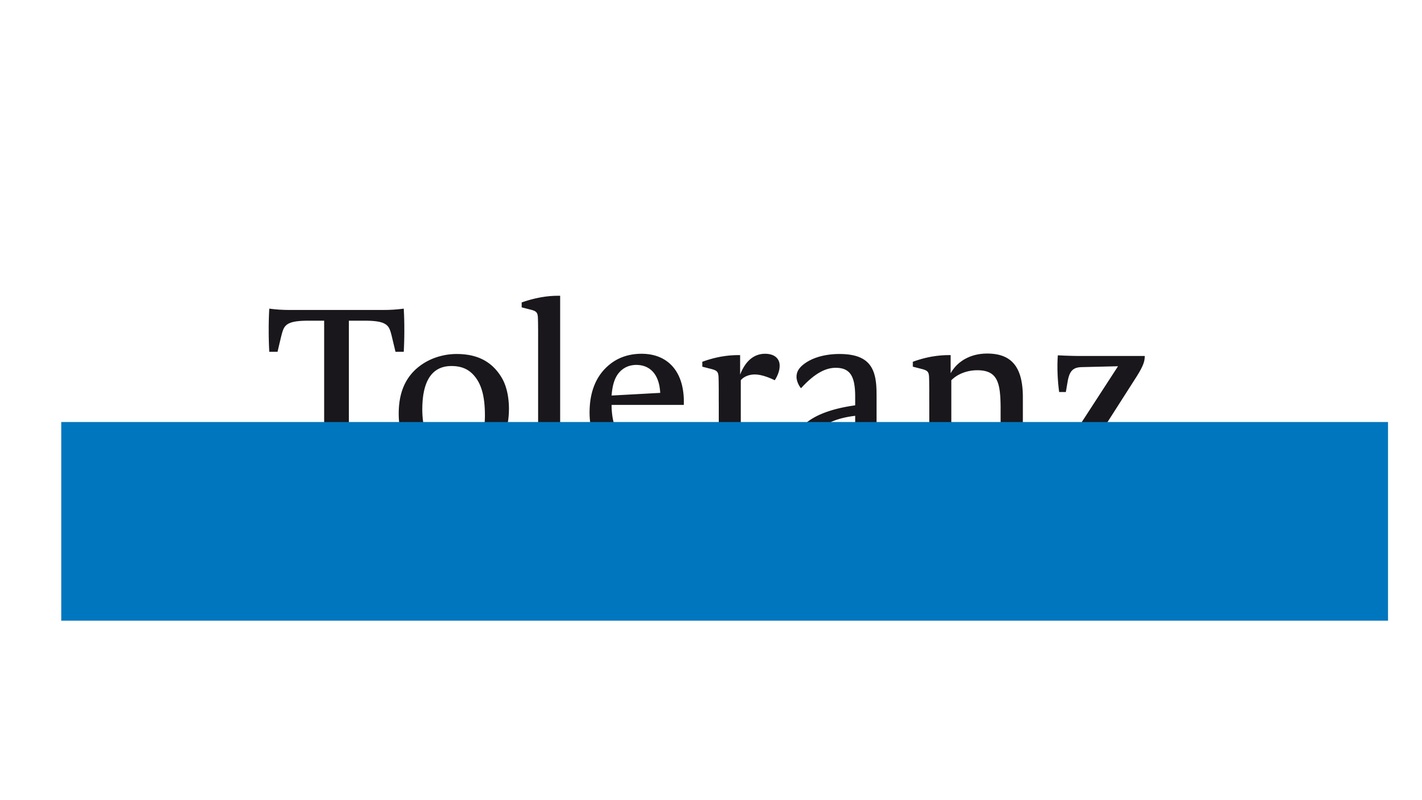 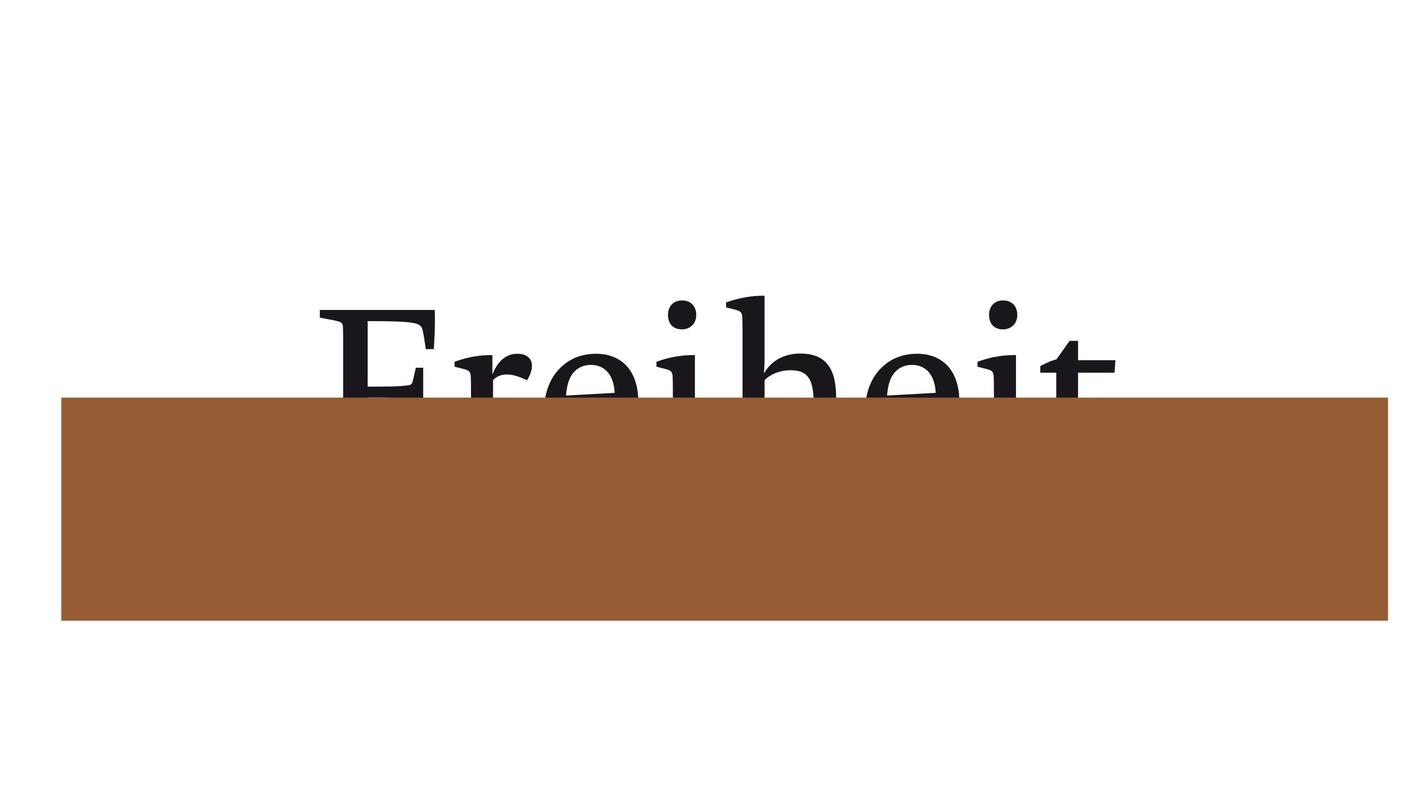 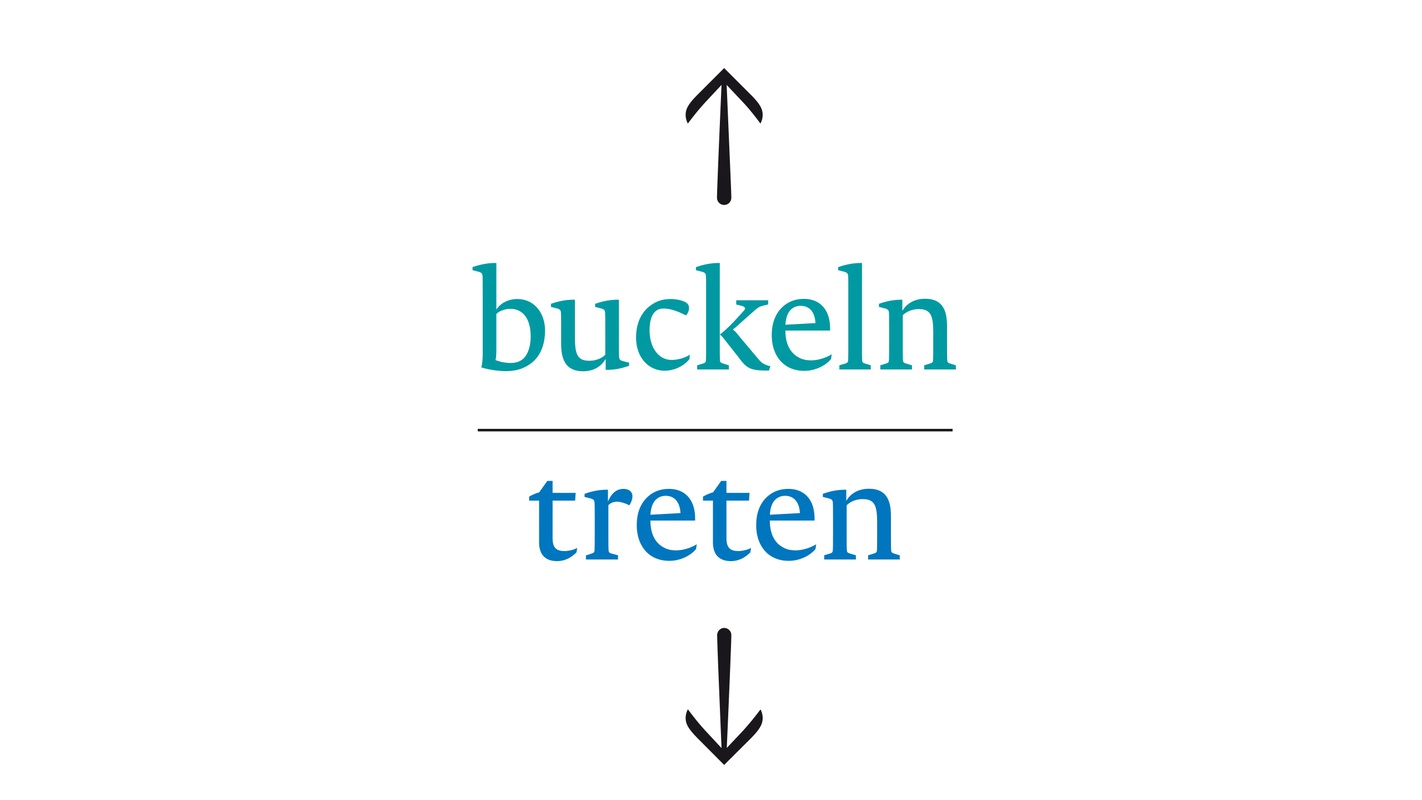 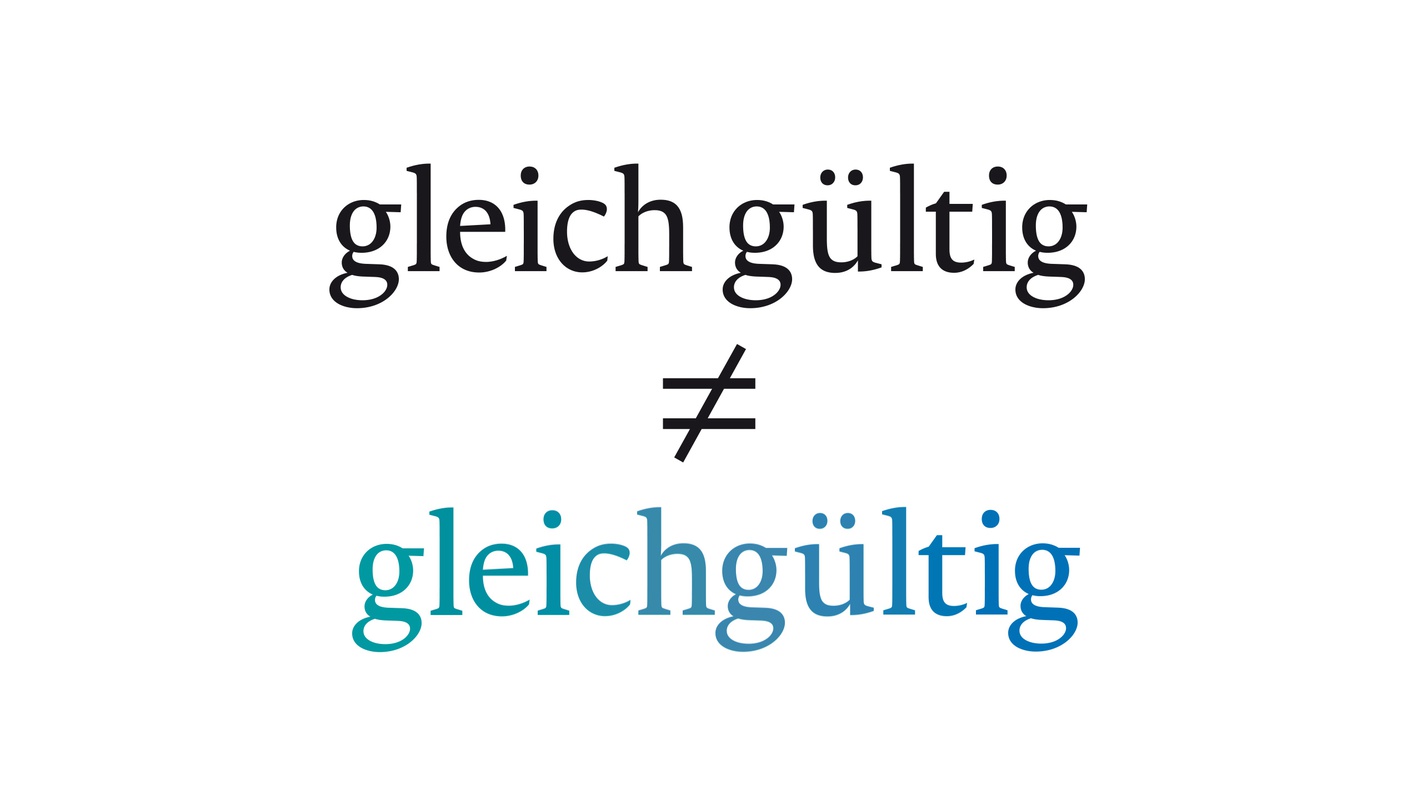 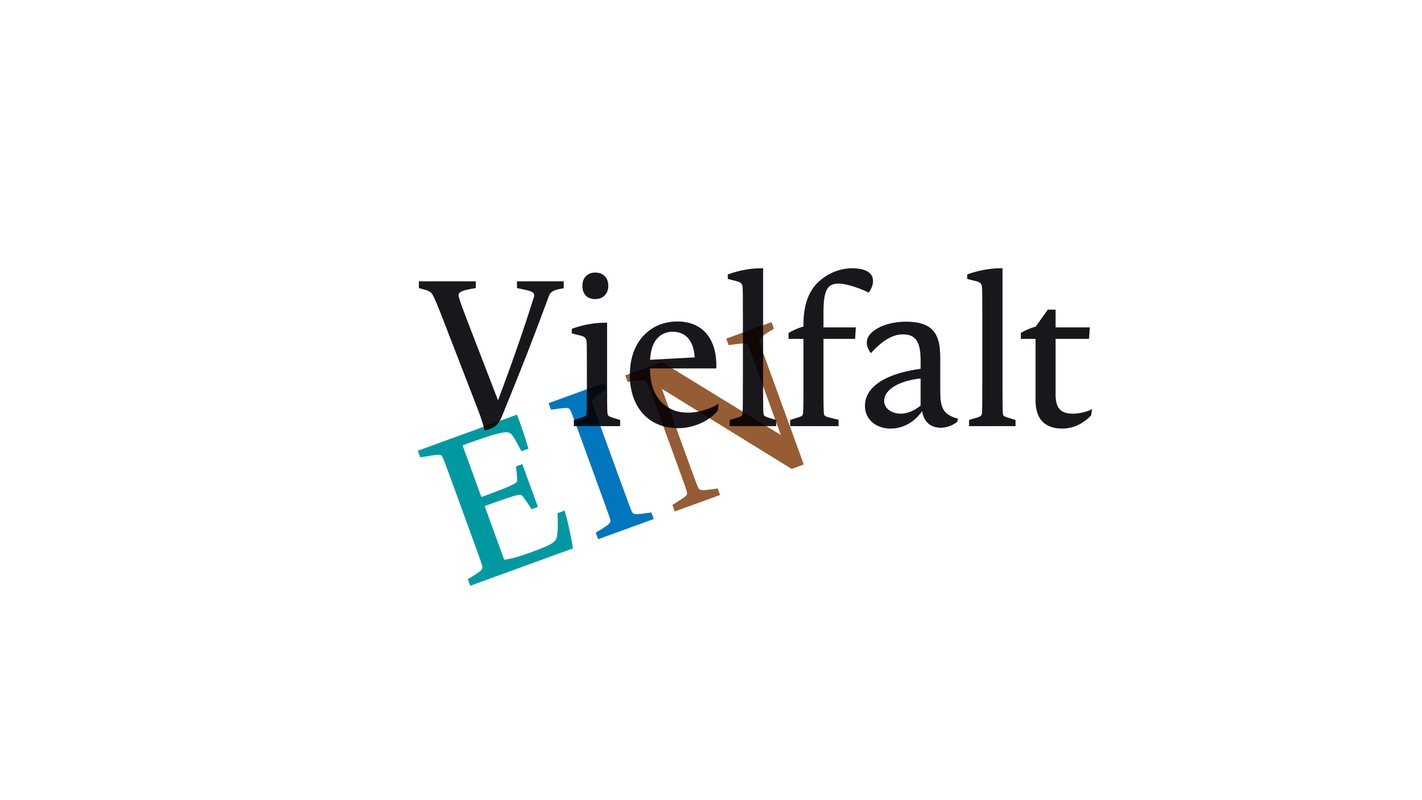 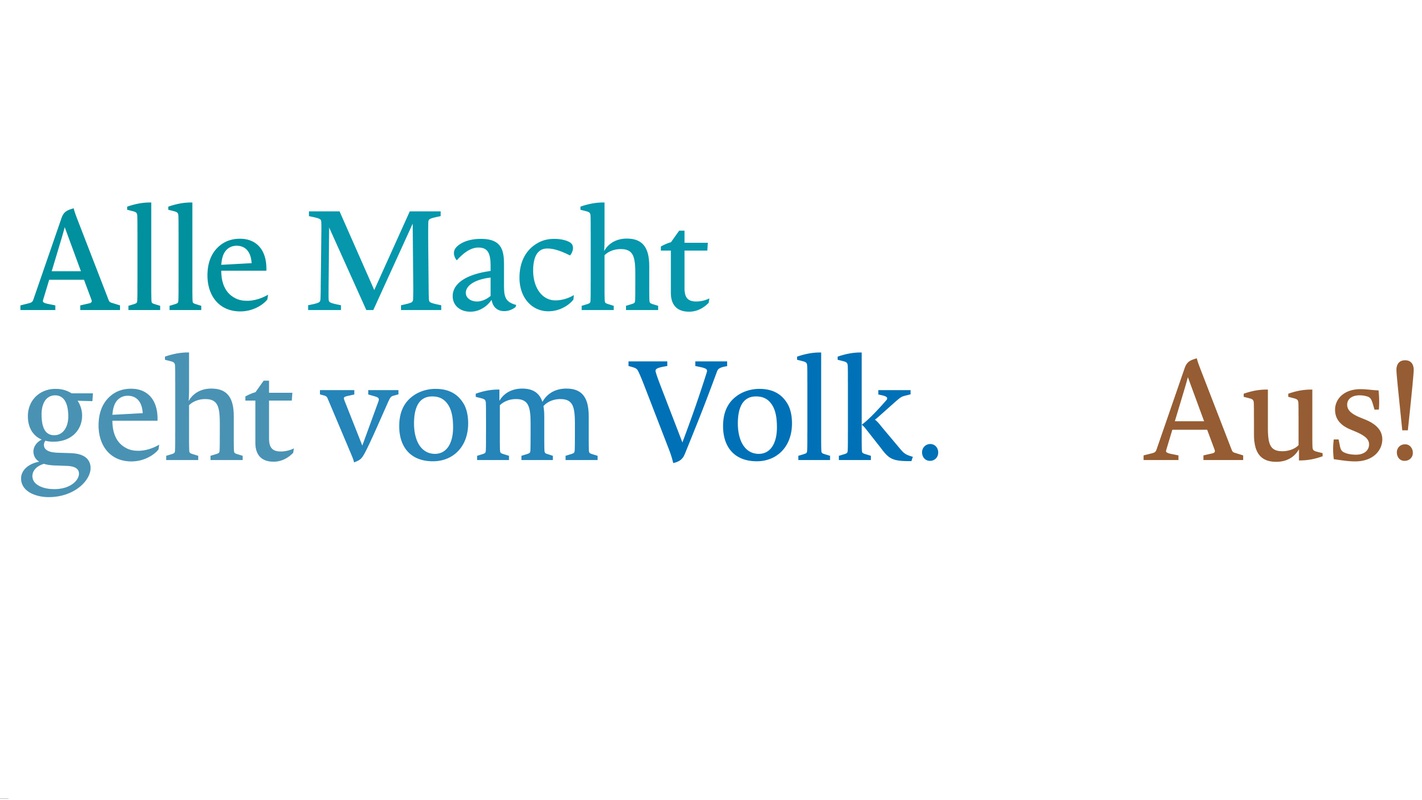 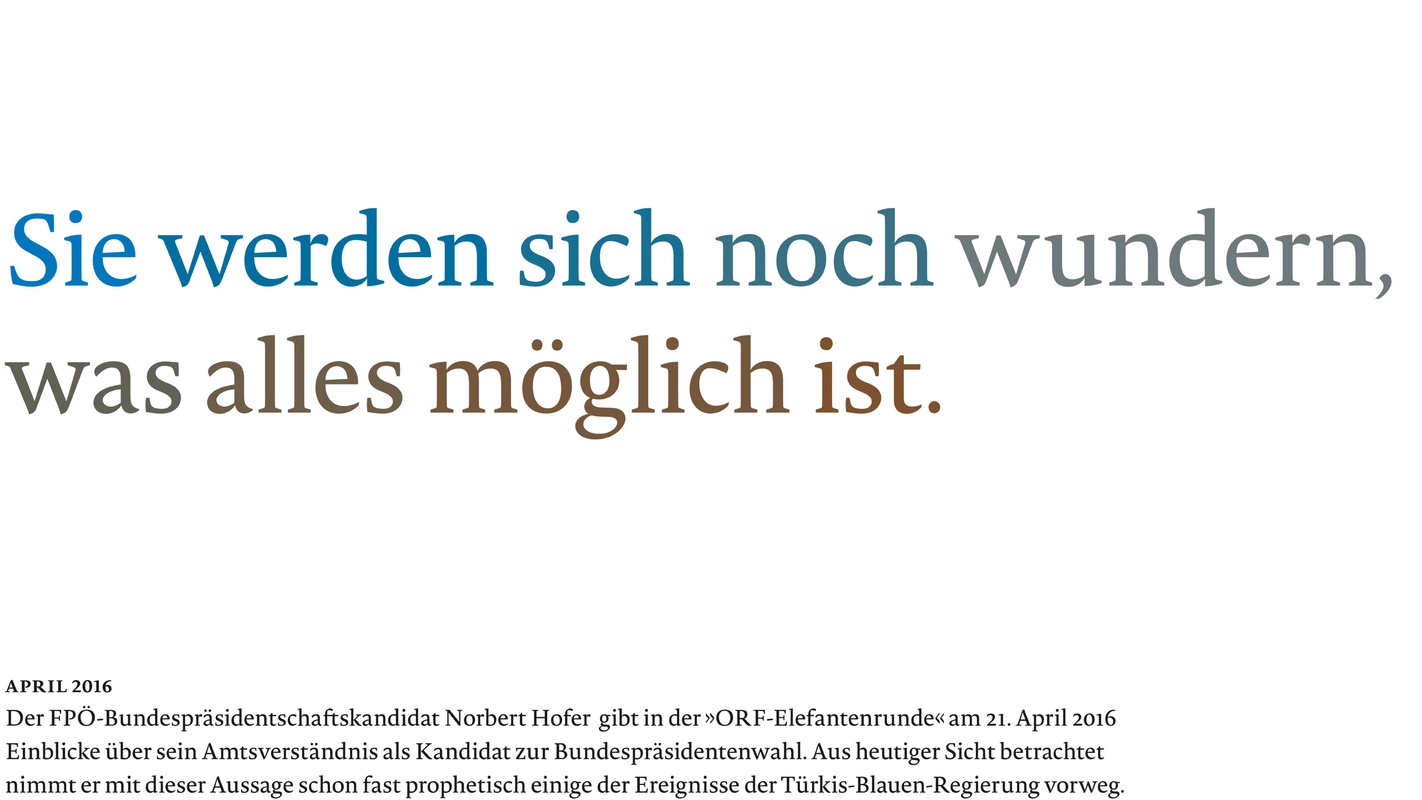 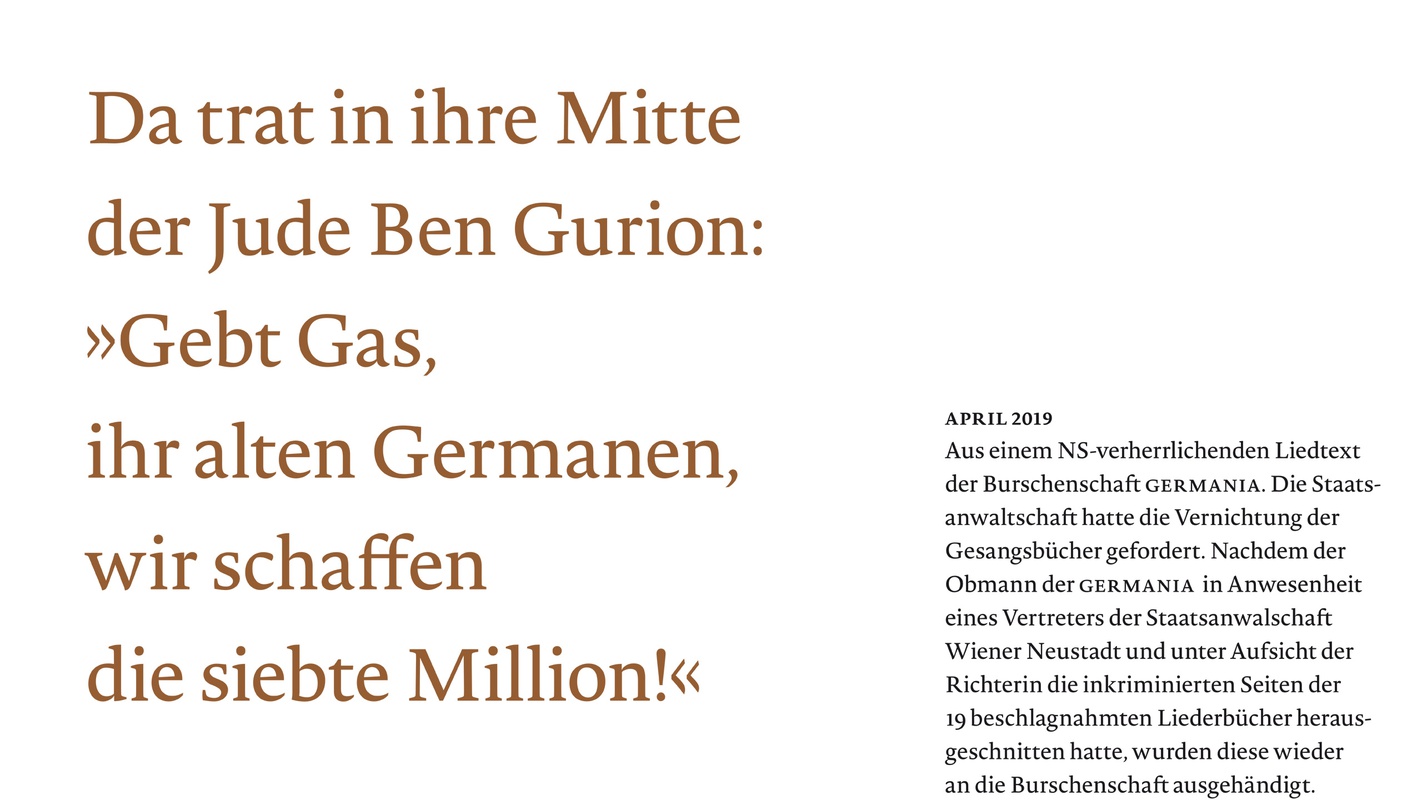 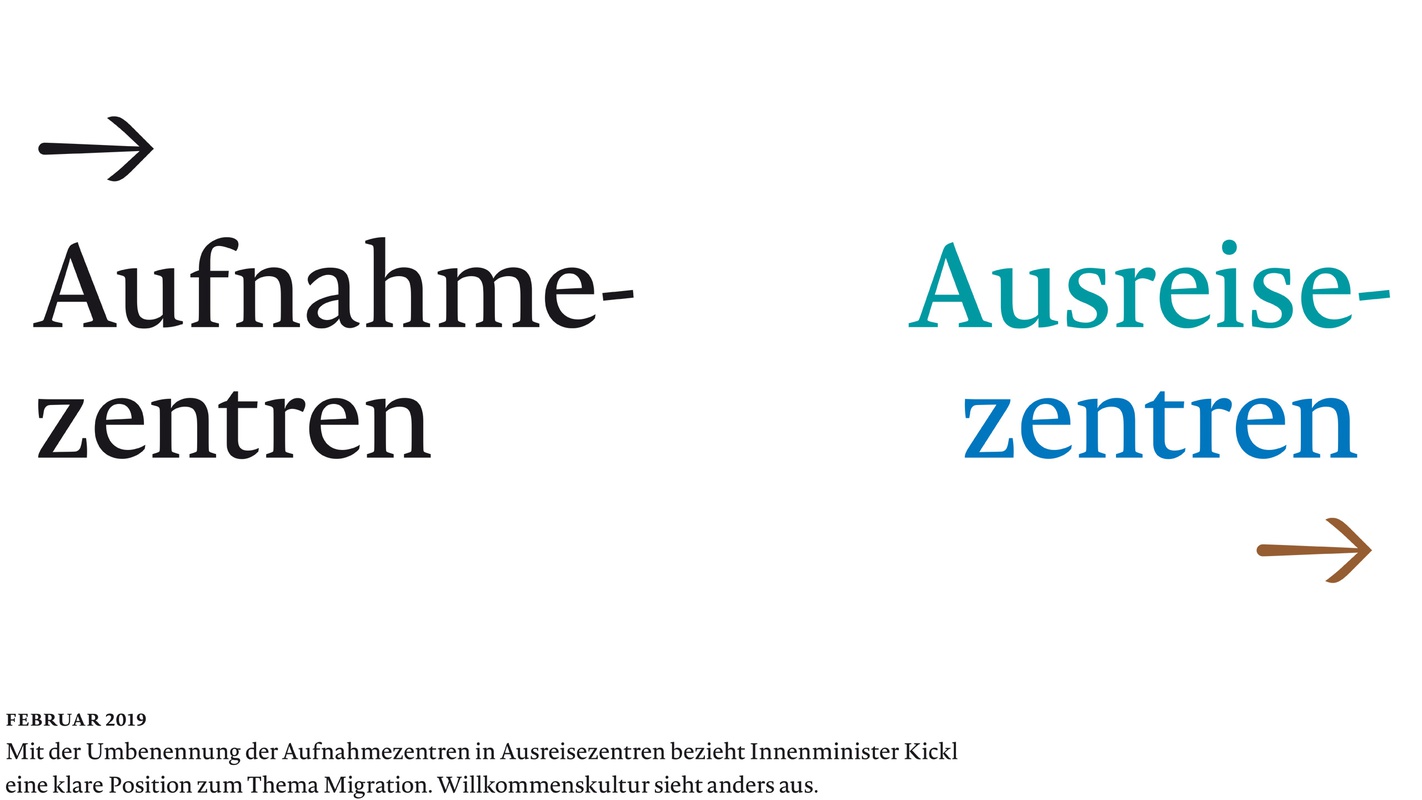 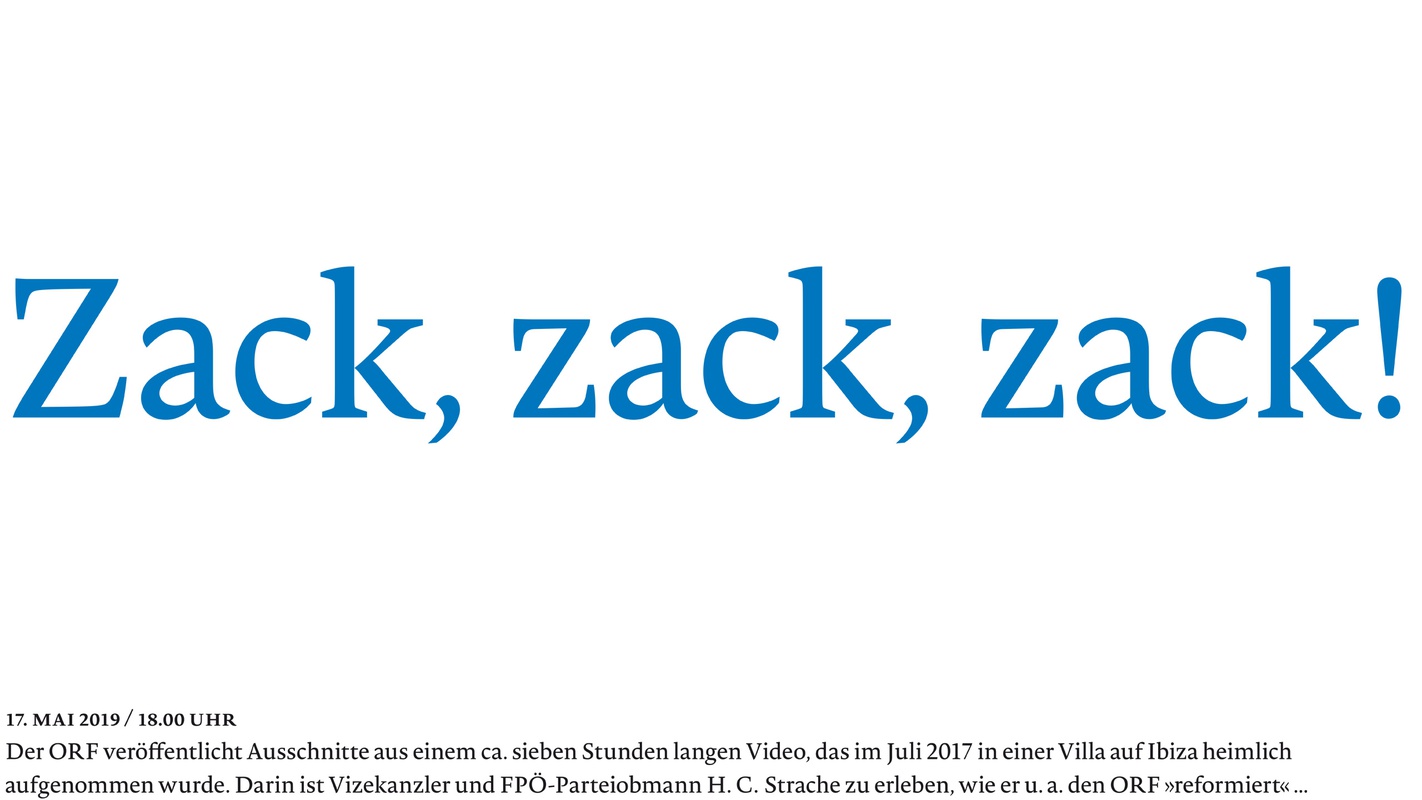 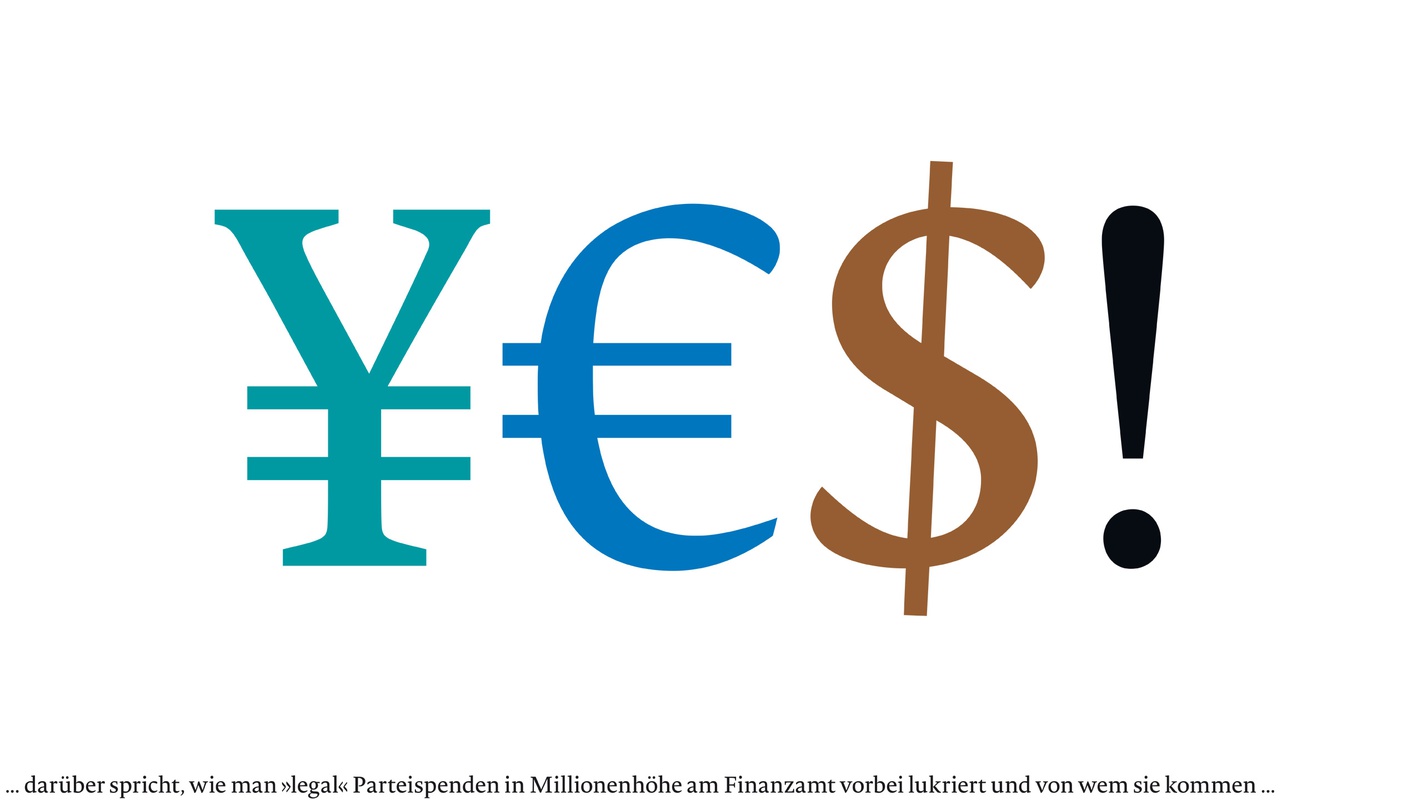 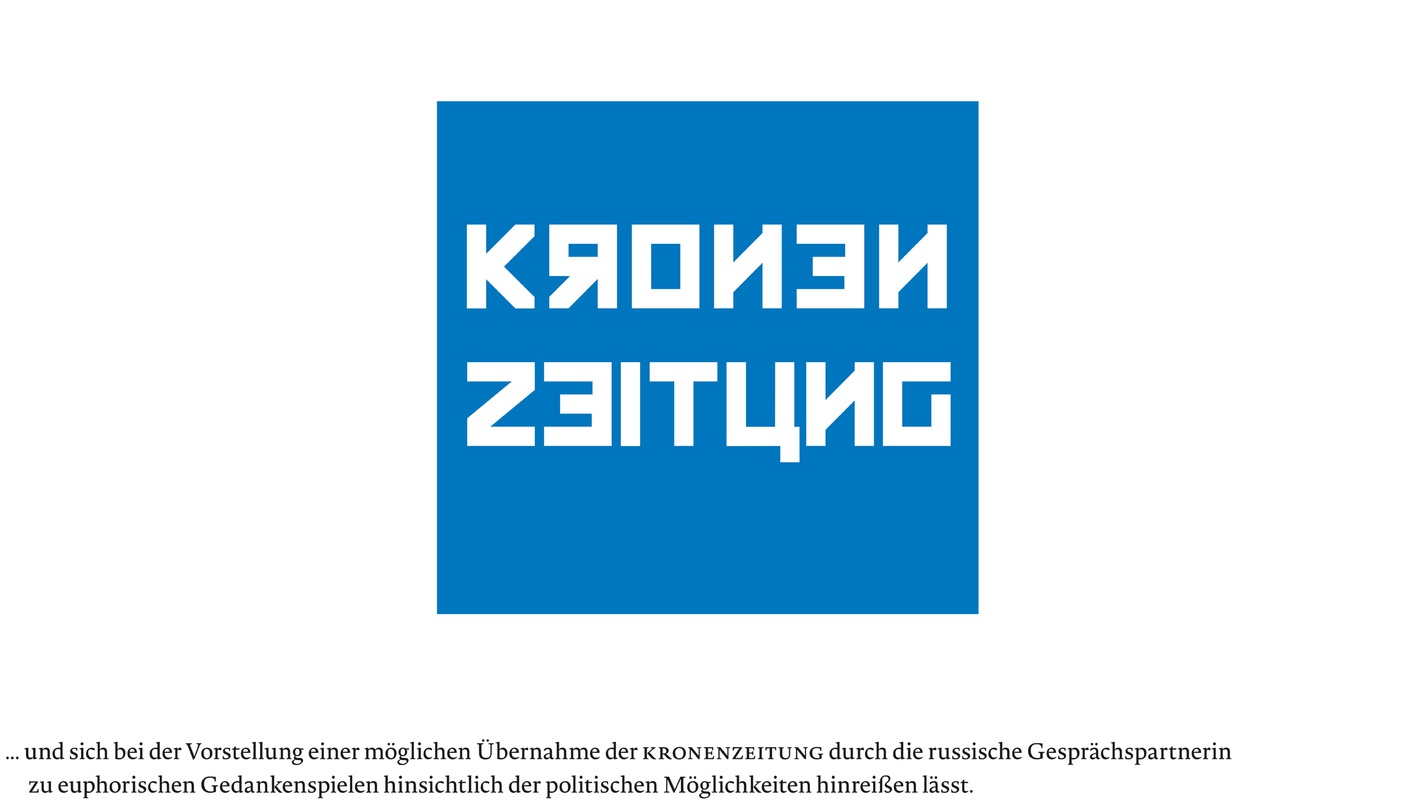 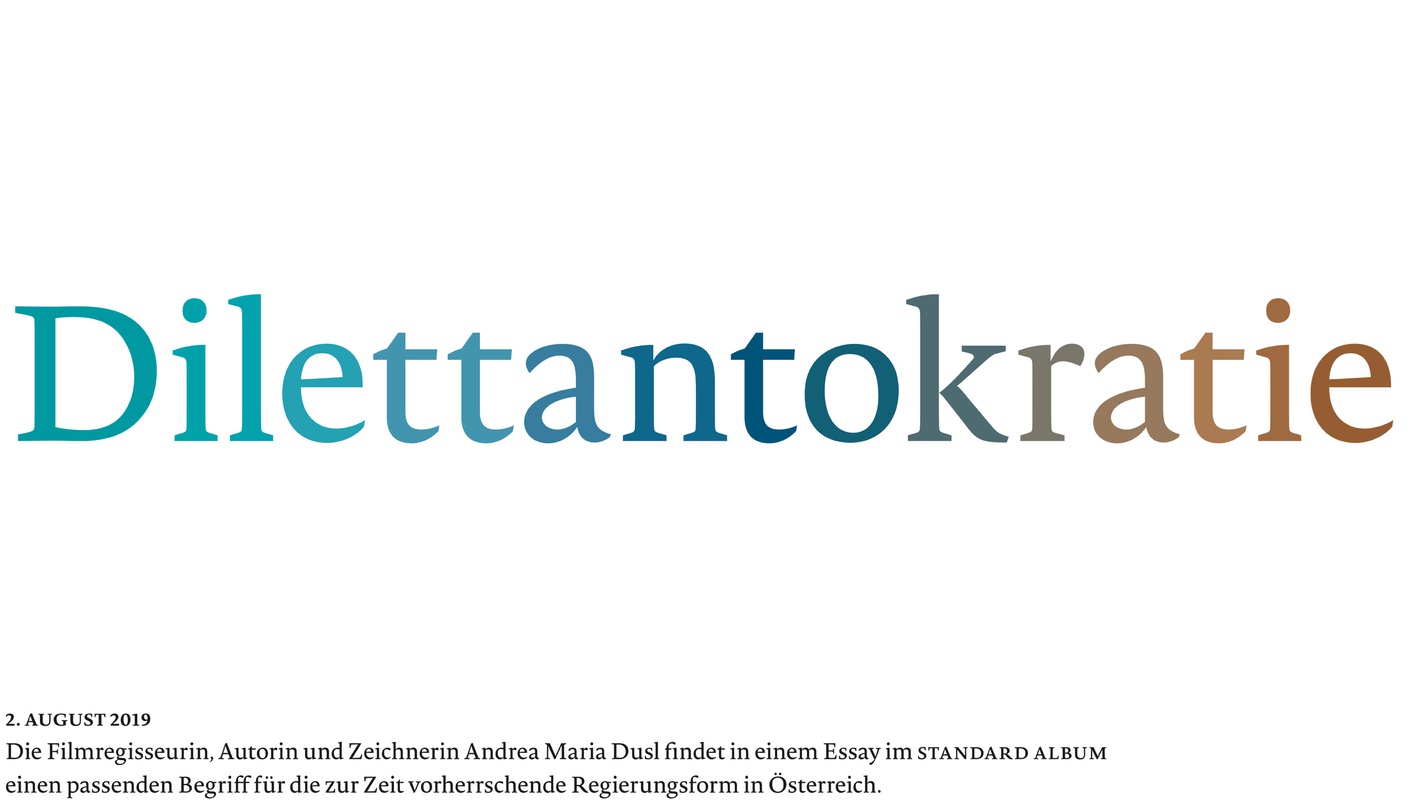 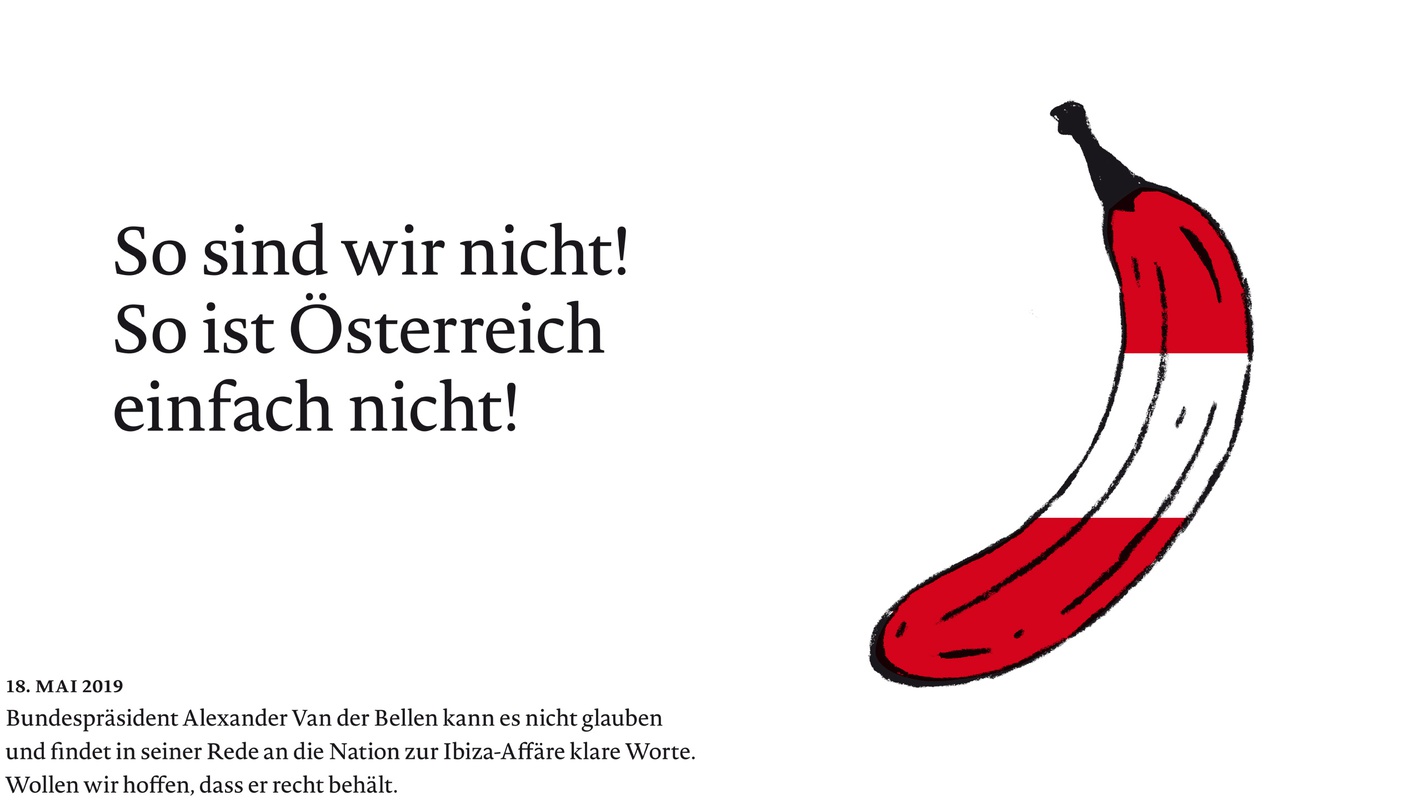